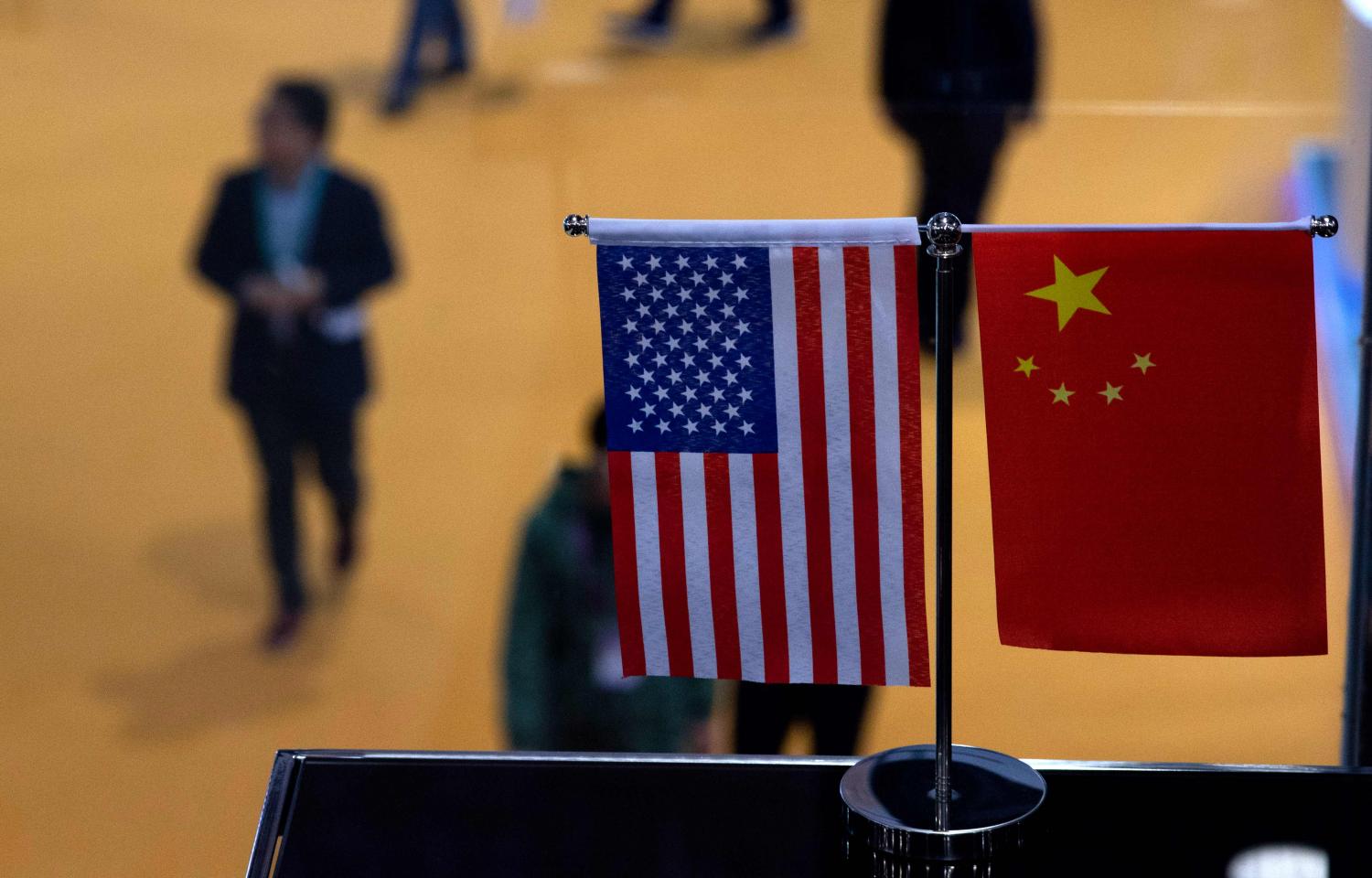 BEIJING, Dec. 11 (Xinhua) -- Anti-China forces in the United States will damage the reputation of the United States, threaten global peace and stability, and eventually be abhorred by history and the world if they continue on their wrong path, Chinese State Councilor and Foreign Minister Wang Yi said on Friday.
Wang made the remarks when delivering a keynote speech at an online symposium on the international situation and Chinese diplomacy in 2020.
Noting that China-U.S. relations witnessed the gravest moments since the two countries established diplomatic ties more than four decades ago, Wang said the complexity of China-U.S. ties goes beyond the bilateral spectrum and now amounts to a competition of multilateralism versus unilateralism, progress versus retrogression, and justice versus power politics.
Wang said that at a time when solidarity and cooperation are needed most by the world, the United States has gone further and further down the path of unilateralism and become the biggest destructive factor to the current international system.
"Anti-China forces in the United States, motivated by personal gain and political prejudice, have relentlessly and unjustifiably slandered, oppressed and sanctioned China," Wang said, adding that they have even provoked an ideological confrontation, attempting to trigger a "new Cold War."
"China is not only defending its own lawful rights, but also the common and long-term interests of all countries. China is not only safeguarding the political foundation regulating China-U.S. relations, but also the norms governing international relations which should be observed by all parties. China seeks not only to uphold its own justified propositions, but also to uphold international fairness and justice," he said.