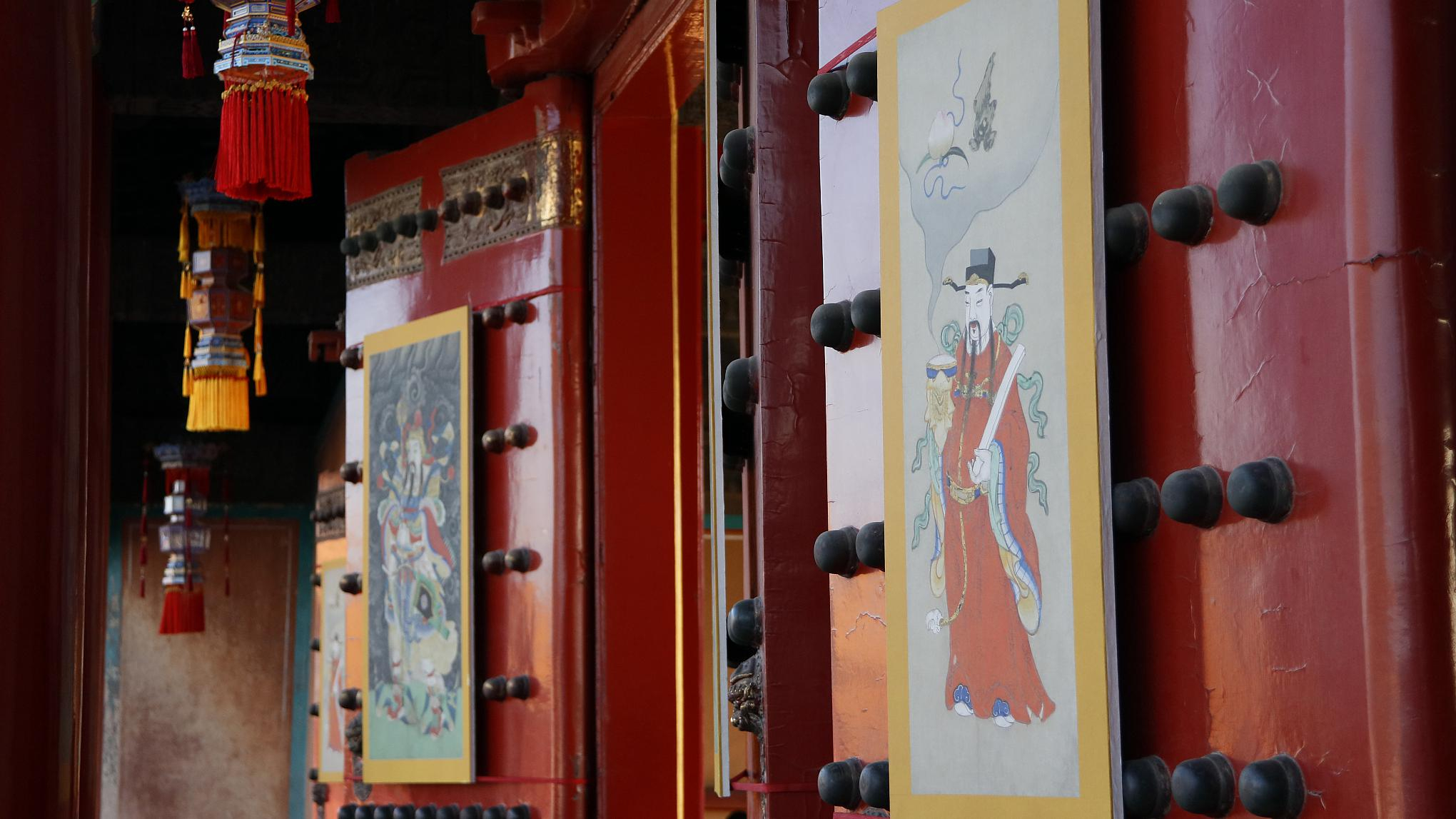 More than 140 Chinese time-honored brands will have their booths at a fair inside the Palace Museum during the Spring Festival, which will fall in February.

The museum, known as the Forbidden City, is the former imperial palace in downtown Beijing.

The histories of many of the Chinese time-honored brands, ranging from local delicacies, liquors, healthcare products to silk and handicrafts, can be traced back to the Qing Dynasty (1636-1912) when their products were exclusively purchased by the royal family.

The 145 brands selected from 10 Chinese provinces and municipalities will be exhibited at the Palace Museum from January 28 to February 12 to present the audience with the royal traditions of celebrating the Spring Festival during the Qing Dynasty, according to the museum.

The fair is a part of the largest exhibition held by the museum. As the 2019 Chinese Lunar New Year (February 4-10) draws near, the entire Forbidden City will be adorned with palace lanterns, new year paintings and spring couplets. A total of 885 cultural relics are arranged in palaces to create lively images, said the museum.

"We are very excited to be selected as a UNESCO intangible cultural heritage. The Xuan paper deserves to be shown at the fair, in its promotion to the world," said Yu Liang, the manager of the marketing department of China Xuan Paper Co., Ltd.

Yu said at the company's booth at the fair, it will not only present its best quality paper but also introduce visitors to the production process.

The company has preserved the traditional process of making the Xuan paper, which involves more than 100 steps.

The handmade paper from eastern China's Anhui Province was pursued not only by the royals but also by famous Chinese writers, painters and poets for making Chinese calligraphy and paintings.

Among 13 selected historical brands from Anhui Province are inkstone and ink. The Shexian inkstone from Anhui is one of China's top four inkstands.

The fair featuring the historical brands will be held in front of the Cining Palace, which was the residence of empresses in the Ming and Qing dynasties in the Forbidden City.