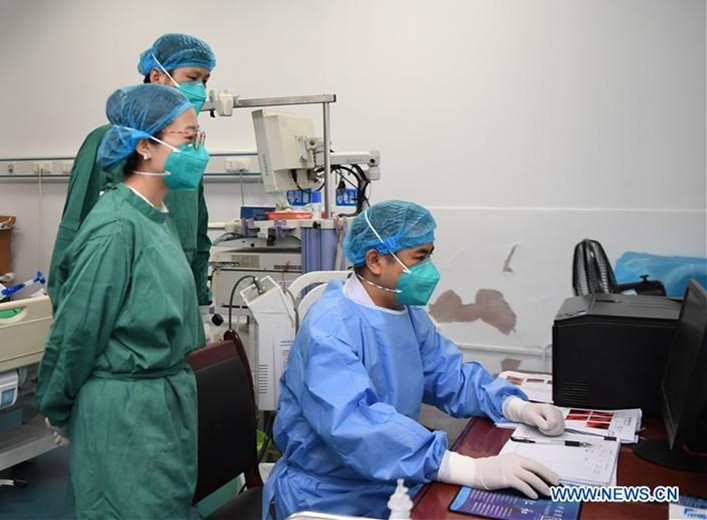 Officially identified as “2019 novel coronavirus (2019-nCoV)”, the new form of viral pneumonia that broke out in Wuhan, Central China’s Hubei Province has caused three deaths on the current identical cases. Three cases were also confirmed on Sunday in Beijing and Guangdong Province.

The clinical signs and symptoms reported are mainly fever, with a few cases having difficulty breathing, and chest radiographs showing invasive pneumonic infiltrates in both lungs, according to a WHO report released on January 12.

The transmission was considered to include limited person-to-person spread.

To date, investigations are still under way to assess the full extent of the outbreak.

Here are some tips from a professional perspective on how to protect ourselves:

- Avoid animals (alive or dead), animal markets, and products that come from animals (such as uncooked meat). Thoroughly cook meat and eggs.

- Avoid contact with sick people or anyone with cold or flu-like symptoms.

- Cover nose and mouth when coughing and sneezing with tissue or elbow.

- Travelers to Wuhan who feel sick with symptoms mentioned above should stay at home, seek medical care right away (call ahead and tell them about your recent travel and your symptoms before going to the hospital directly), and avoid contact with others.