A new toilet has been open to the public this month at the foot of a hill home to the Dra Yerpa Temple in Dagze District, known as the "east gate" of Tibet's regional capital, Lhasa. It is one of eight restrooms that have been completed in the district as part of a "toilet revolution" launched in 2017.

Dagze District is at an average altitude of 4,100 metres. It is home to the Ganden and Dra Yerpa Monasteries, both considered sacred in Tibetan Buddhism. 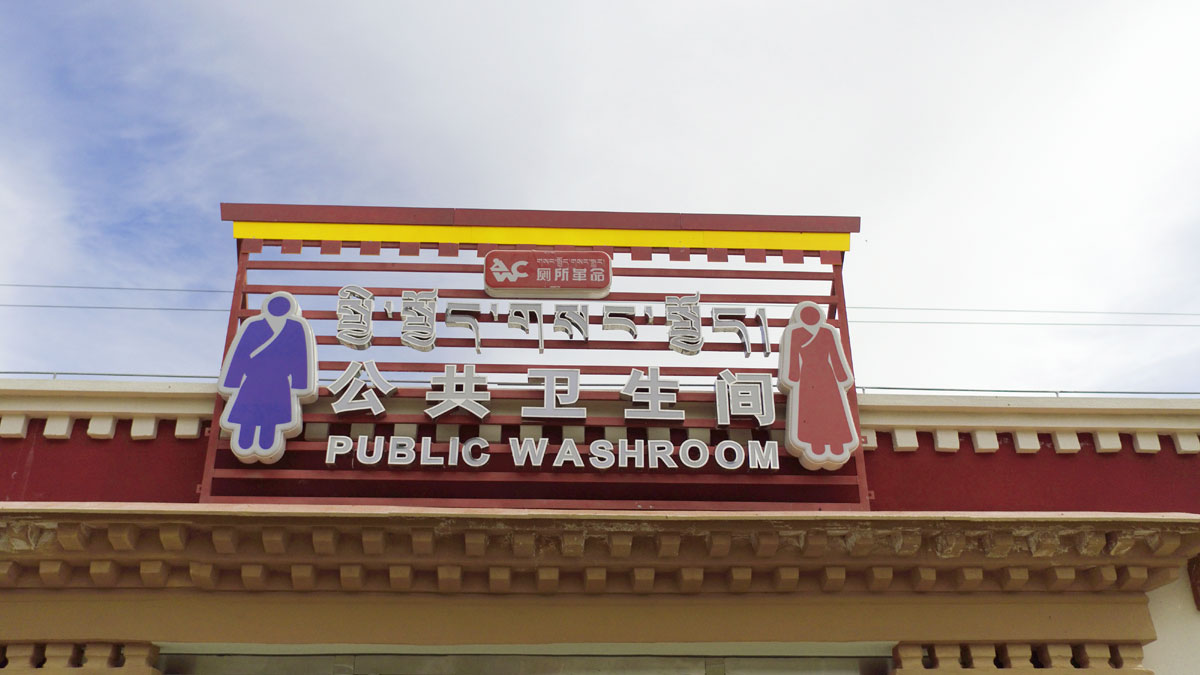 The toilet built near Dra Yerpa Temple is at an elevation of 4,300 metres above sea level. He Song, deputy director of the Housing and Construction Department of Dagze District, says the new restroom should help bring more tourists to the Dra Yerpa temple, which is known for its meditation cave connected with Tibet's King Songtsan Gampo of the 7th century. 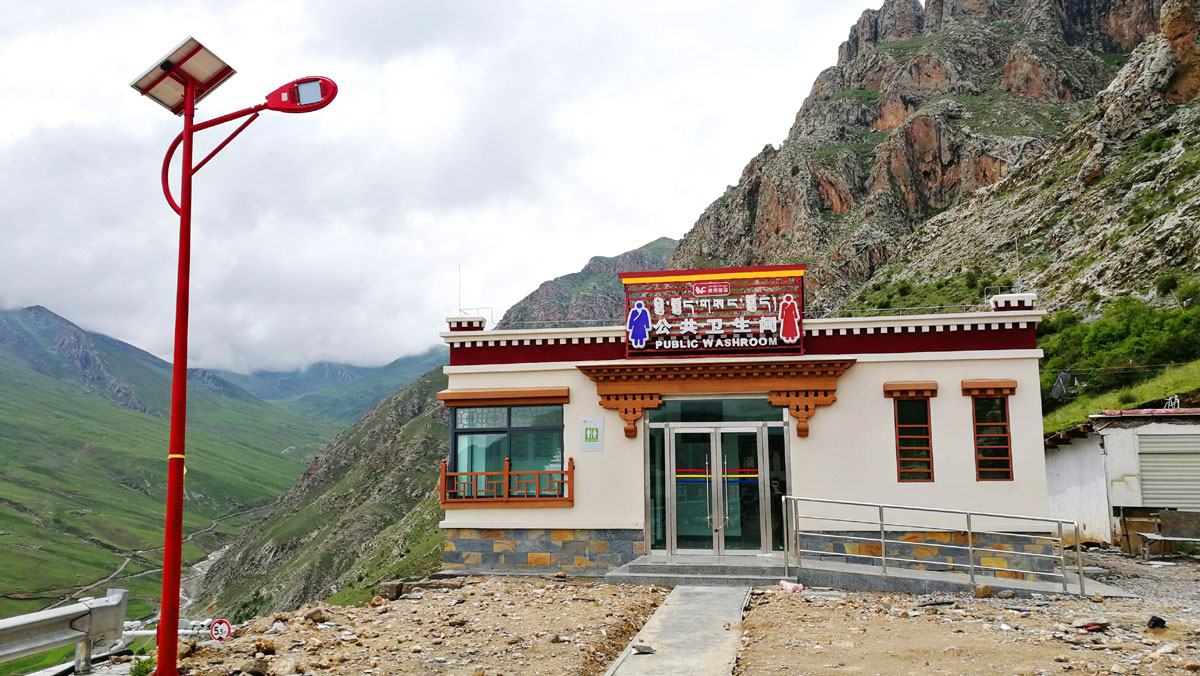 Photo taken on July 21 2018 shows a toilet located at the foot of the hill home to the Dra Yerpa Temple in Tibet's Dagze District. [Photo: China Plus/by courtesy of Chang Yu of the Legal Daily]

He Song adds that within two years, a total of 35 restrooms will be built or renovated around tourists sites of the district. Among them, 11 are due to be complete this year.

Beyond a lack of water and electricity access, there are also difficulties in sewage treatment. Extremely low temperature on the plateau often results in pipes bursting, creating high maintenance costs. This means many people have been forced to use makeshifts restrooms. The launch of the toilet revolution last year is aimed at putting a stop to the situation and brings to local residents cleaner restroom facilities. 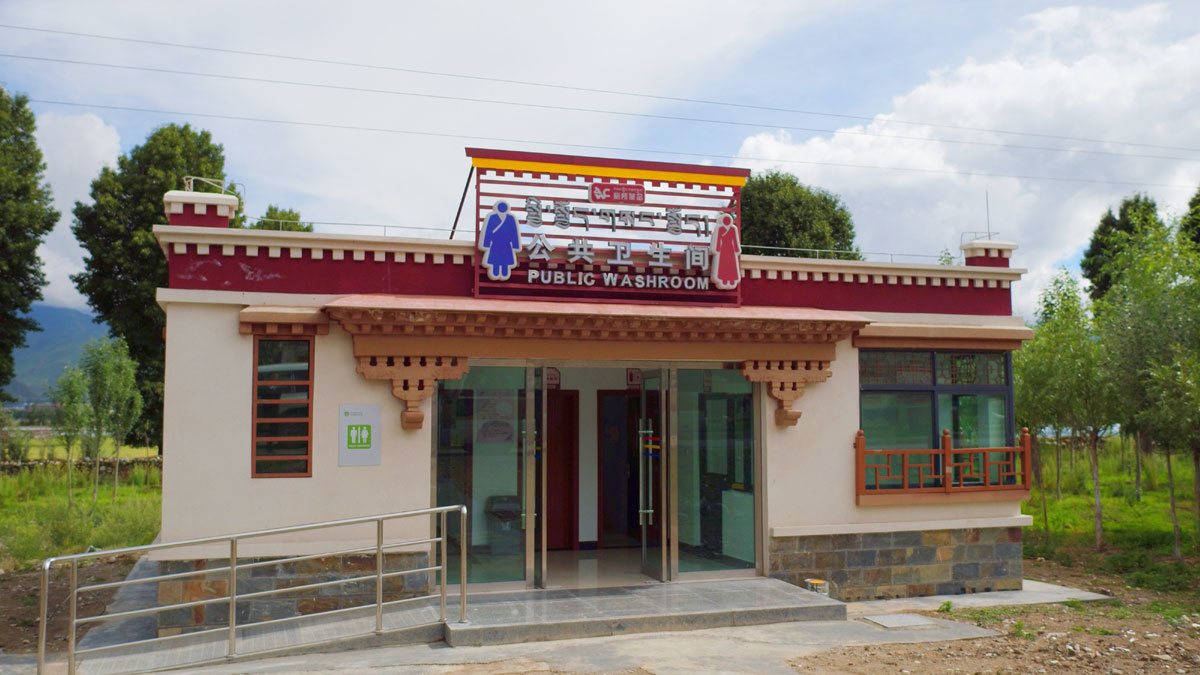 Officials in Dagze District say the upgrading of the public toilets is just the first step. Their further goal is to upgrade the household restrooms in the district, which has a population of around 30,000. District officials have been approved for 200 million yuan in funding to improve the living environment of the locals, including better restroom facilities, traffic lights and more vegetation.