CHINA Too early to declare novel coronavirus a global emergency: WHO

Too early to declare novel coronavirus a global emergency: WHO 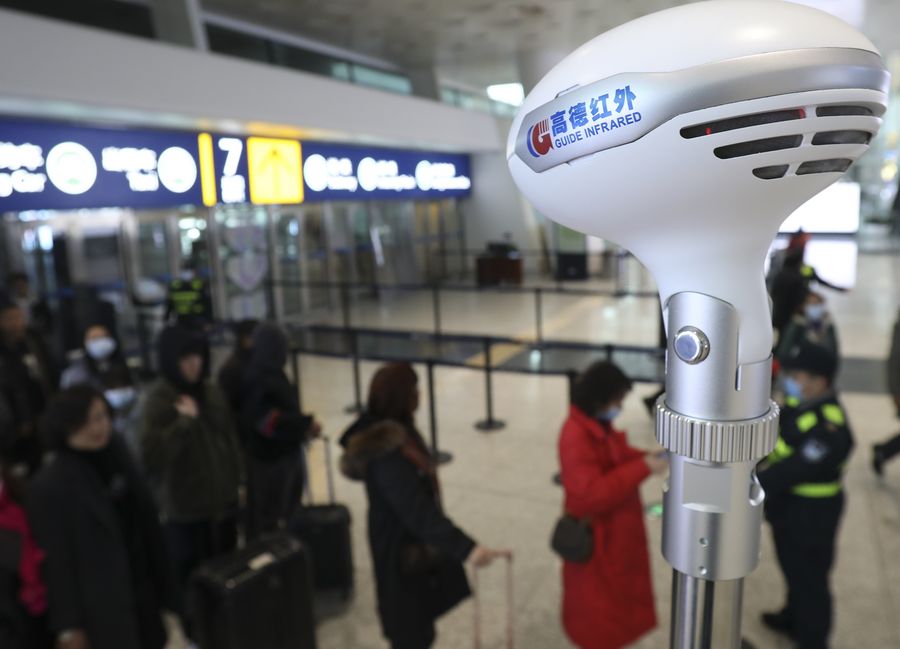 Geneva (People's Daily) - The International Health Regulations Emergency Committee on the new coronavirus convened again on January 23 in Geneva, Switzerland. World Health Organizations (WHO) officials said it will not declare China as a Public Health Emergency of International Concern (PHEIC).

The committee said that it is still too early to declare a pulbic health emergency of international concern given its restrictive and binary nature.

The main task for today’s meeting was to determine if the outbreak constituted a public health emergency of international concern, and what recommendations should be made to manage it, WHO said.
Five previous PHEIC declarations that have been issued include the 2009 H1N1 pandemic, the 2014 polio declaration, the 2014 outbreak of Ebola in Africa, the 2015–16 Zika virus epidemic, and the Kivu Ebola epidemic in 2018.
PHEIC is defined in International Health Regulations as an “extraordinary event" that constitutes a public health risk to other member states through the global spread of disease and potentially requires a coordinated international response.