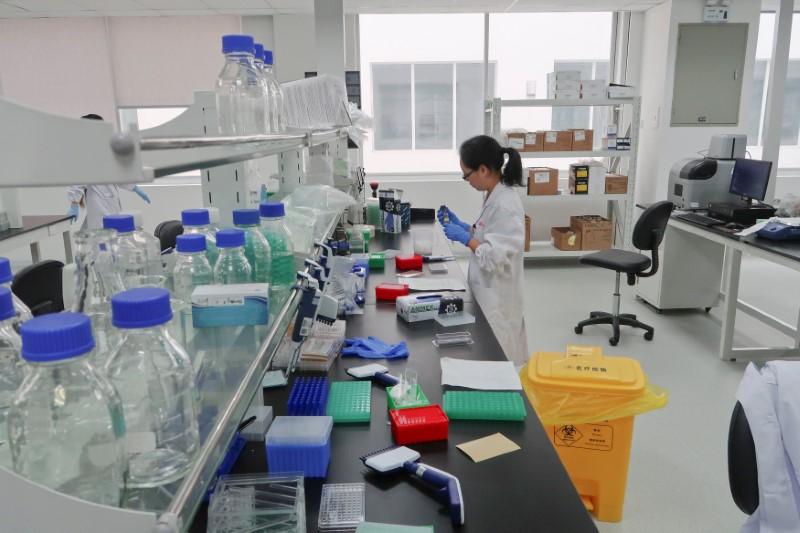 A political adviser proposed on Thursday a further increase in the national budget for basic research, saying it would enhance the country's capability to build a powerful socialist country.

Yang Wei, former head of China's National Natural Science Fund and a member of the 13th National Committee of the Chinese People's Political Consultative Conference (CPPCC), made the proposal during an interview ahead of the closing meeting of the first session of the 13th CPPCC National Committee at the Great Hall of the People in Beijing on Thursday.

Yang, also an academician at the Chinese Academy of Sciences, said China's budget for basic research should be raised by at least eight percent from five percent. Chinese researchers hailed the proposal, saying it would enhance the country's innovative capability, which is key for the country to become an international scientific leader instead of a follower. "It would facilitate original findings," Zhang Xinmin, a senior researcher at the institute of high energy physics of the Chinese Academy of Sciences, told the Global Times on Thursday."Basic research is the source of initial innovative capability which is the mother of revolutionary scientific and technological breakthroughs. And if China wants to become a major global scientific power, a bigger budget for basic research is a must," said Zhang Shuangnan, the chief scientist of the country's enhanced X-ray timing and polarimetry mission.  Yang compared such an investment to the "fuel cost" of the country's development toward building a powerful socialist country. China's academic output tops the world in terms of numbers, with the world's second biggest academic influence, and the quality of China's academic output has reached world standards, according to Yang. China has budgeted over 13 billion yuan ($2 billion) for major research and development programs this year, the Ministry of Science and Technology (MOST) said.