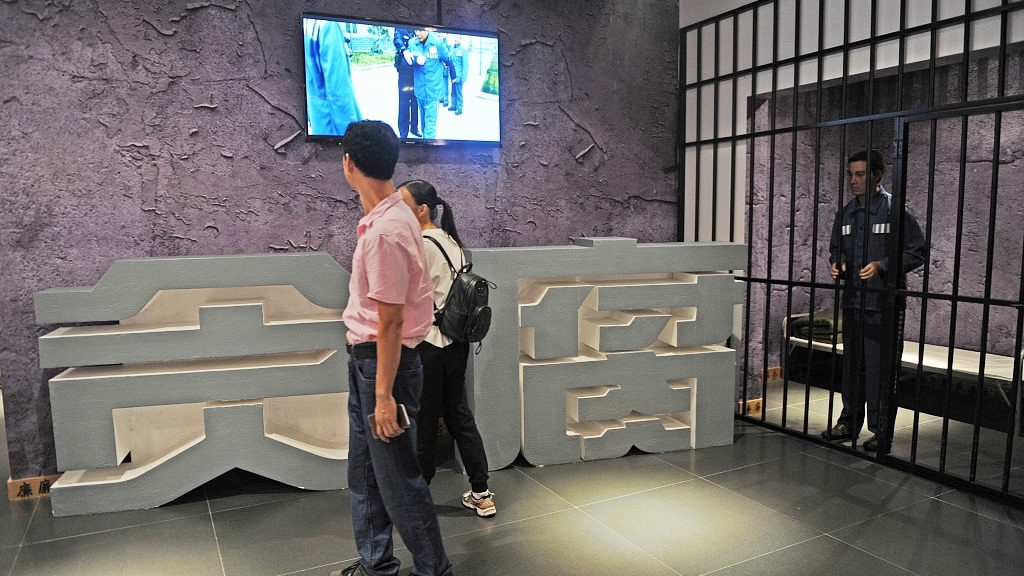 An anti-corruption exhibition was held in Huainan, Anhui Province in August, 2017. (Photo: VCG)

Officials were found to have misused public funds for banquets, accepted gifts and money in violation of regulations, awarded unauthorized allowances or bonuses and misused public vehicles, among other misdeeds, according to a statement released by the Communist Party of China Central Commission for Discipline Inspection (CCDI).

The officials and Party members involved in these cases have been handed punishments including serious intra-Party warnings, administrative punishments and removal from office, said the top anti-graft body, asking Party members and government officials to draw lessons from these cases and examine their own actions accordingly, particularly during the upcoming holiday season.

The CCDI has also demanded continued efforts from discipline inspection and supervision organs at all levels to investigate and deal with the above-mentioned issues during the New Year and Spring Festival holidays, rectify issues of food waste by Party members and government officials at all levels, and publicize typical cases in a timely manner.