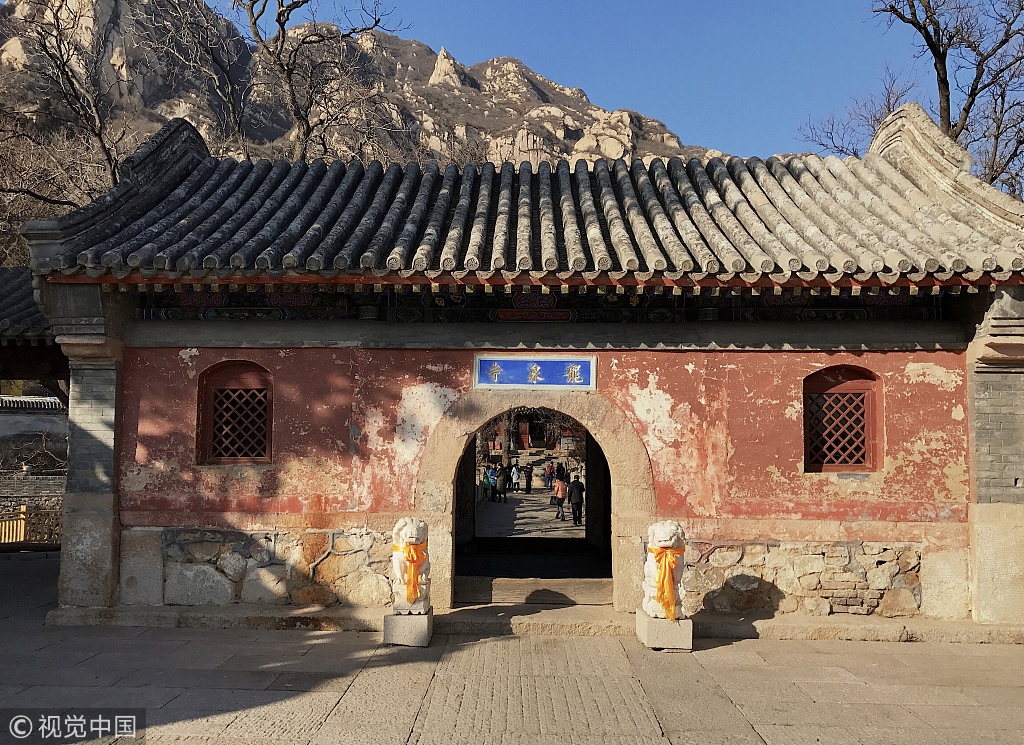 The National Religious Affairs Administration (SARA) confirmed after an investigation that Master Xuecheng, the abbot of Longquan Temple in Beijing, had sexually harassed female disciples, said a SARA statement on Thursday.

Master Xuecheng sent sexually harassing text messages to female disciples, in violation of Buddhist discipline. SARA has ordered the Buddhist Association of China to deal with the case based on Buddhist doctrines and relevant regulations, the statement said.

Separately, SARA verified that reported illegal buildings in the Longquan Temple are unlicensed. Local authorities are probing into the case and will deal with it according to the law.

SARA also confirmed that the temple has spent a large amount of money in violation of relevant asset management regulations. The case has been forwarded to local authorities for further investigation according to the law.

Besides, the sexual harassment cases reported to police are under investigation by Beijing police in accordance with the relevant regulations, said the statement.