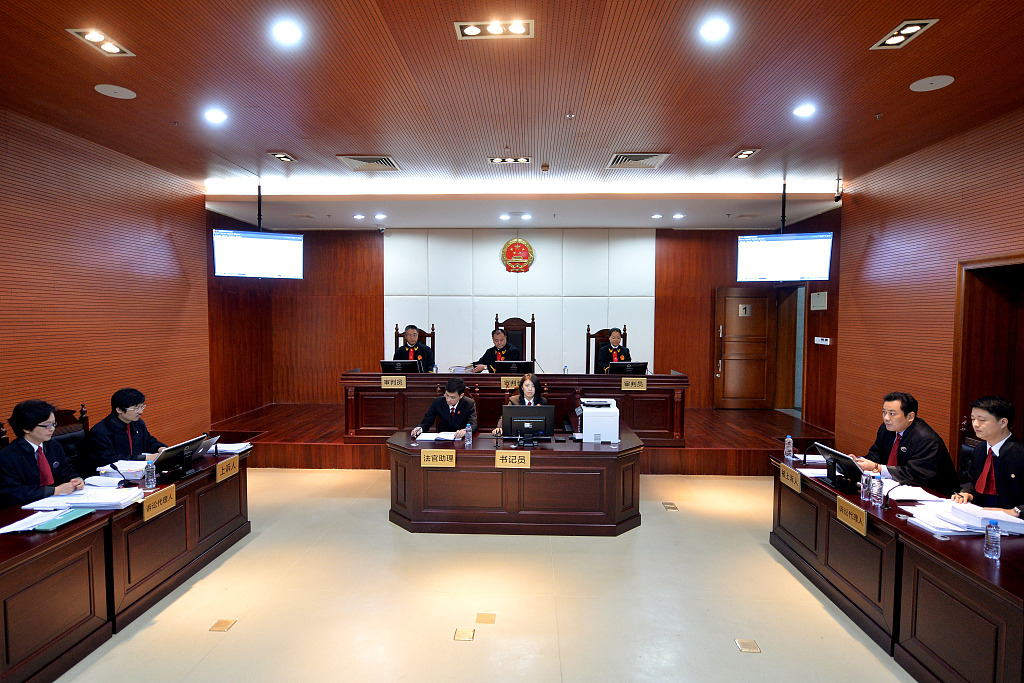 China's top court has told a villager jailed for life after being found guilty of killing a boy with rat poison that his case will be retried on the grounds of insufficient evidence, following his family's decadelong efforts to appeal his sentence.

The man's daughter, Wu Lili, showed a Supreme People's Court statement about the retrial decision to China Daily on Tuesday, adding that her father, Wu Chunhong, had been told the news on Monday.

In the statement, the top court ordered the Henan High People's Court to rehear the case, "as the evidence in the original judgment is not sufficient to prove Wu committed the crime of intentional homicide".

"Hearing the news, Wu wept loudly for a few minutes, telling me he has been waiting for it for almost 14 years," said Li Changqing, Wu's lawyer, who visited Wu in a prison in Zhejiang province on Monday.

Wu Lili said, "Although we're not sure whether the ruling will be overturned, the highest justice authority's decision we received early this month still makes our family excited and brings us hope."

The provincial high people's court was unable to say whether the case had been filed when China Daily contacted it on Tuesday.

On Nov 15, 2004, a 3-year-old boy in Minquan county, Shangqiu, died from poisoning after eating homemade food containing flour. His 6-year-old brother was admitted to hospital but recovered.

Several days later, Wu Chunhong was named as the suspect and criminally detained, "as the police said he had a dispute with the victims' father, Wang Zhansheng, who was responsible for collecting electricity charges in the village", according to the indictment.

It said Wu was not happy when Wang urged him to pay the charges on Nov 14 and put tetramine, a rat poison, in flour in the Wang family's kitchen.

In June 2005, Wu was sentenced to death with a two-year reprieve for intentional homicide by the Shangqiu Intermediate People's Court, but the provincial high people's court ordered a retrial after Wu appealed.

In the following few years, the intermediate people's court gave the same sentence to Wu twice, with the high court rejecting both results and returning the case to the intermediate court each time.

At a fourth trial, in October 2008, Wu was given the life sentence, with the provincial high people's court upholding that ruling.

"My father has not pleaded guilty since he was detained, as our family had no conflict with Wang's family," Wu Lili, 26, said. "We believe he is innocent."

Li, who began helping the family's appeal efforts in 2015, said his client was tortured during interrogations and no physical evidence related to him was found in the victims' house.

In 2016, Wu appealed to the country's top court, and his daughter and lawyer have visited Beijing several times to provide materials related to the appeal.

"Wu Chunhong was forced to confess to the crime before he stood trial 13 years ago," Li said. "He has not pleaded guilty and has refused any commutation."

Wu Lili said, "We're looking forward to the retrial, hoping we can have a family reunion in the near future."