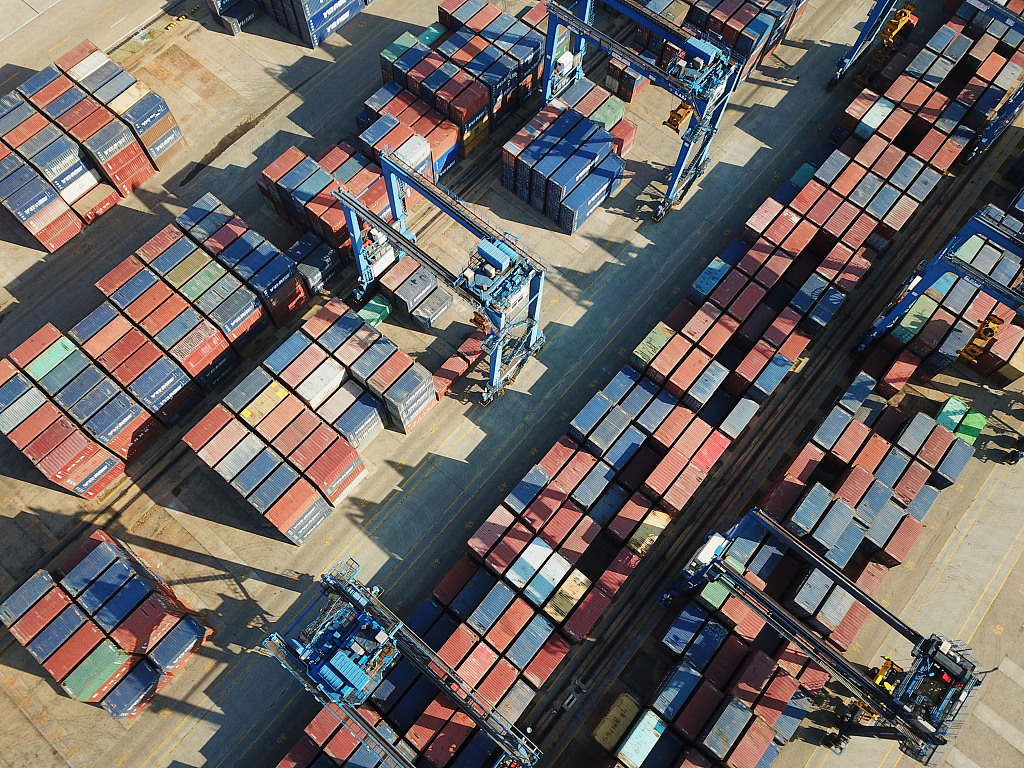 BEIJING, Dec. 10 (Xinhua) -- China, the world's largest developing economy, has generally sailed through a challenging year marked by trade tensions and weak demand among others.

Facing the complicated situation of rising risks and challenges both at home and abroad this year, China has maintained sustained and sound economic and social development, said a meeting held last Friday by the Political Bureau of the Communist Party of China (CPC) Central Committee.

The meeting analyzed major economic work for 2020, setting a general agenda to finish building a moderately prosperous society in all respects in the final year of the 13th Five-Year Plan.

Such a meeting is one of the ways for the CPC Central Committee with Comrade Xi Jinping at the core, the helmsman of the Chinese economy, to analyze and manage economic operation.

Besides the regular meeting, the CPC Central Committee Political Bureau also held group study sessions this year, many of which were about economic and financial affairs.

Xi is head of the above-mentioned two committees.

The top CPC leadership, led by Xi, have been fully aware of the economic conditions and made decisions in a targeted manner.

Amid concerns about mounting downward pressure and whether China can deliver its 6-6.5 percent GDP growth target this year, Friday's meeting pointed out that the basic trend of steady long-term growth for China's economy remains unchanged at present and for a period to come.

The latest economic indicators such as factory and service activities, and trade growth all rebounded, pointing to the effectiveness of pro-growth policies and the economy's resilience.

Thanks to the top CPC leadership's emphasis on improving people's livelihood, China has met the annual target of creating more than 11 million new jobs ahead of schedule, and about 95 percent of the country's poor population will be lifted out of poverty by the end of this year.

To forestall major risks, China must uphold and improve the system of socialism with Chinese characteristics and advance the modernization of China's system and capacity for governance, while the impact of the risks and challenges must be dealt with using the power of the system, Xi said at the fourth plenary session of the 19th CPC Central Committee.

"Innovation is the lifeline of enterprises," Xi said during his inspection tour of Jiangxi Province in May, adding that only with independent intellectual property rights and core technologies can firms develop highly competitive products and stand firm in heated rivalry.

"Opening-up" is another keyword of Xi's speeches this year, which can push forward the country's high-quality growth and create benefits for the whole world.

China will stick to reform and opening-up through bold innovations and with a manner of "feeling the rocks on the riverbed when crossing the river," he said in November when meeting with foreign delegates attending the 2019 New Economy Forum.

"The more resistance we are confronted with, the more determined we will be to open up," Xi said. "I have full confidence in China's prospects of development."