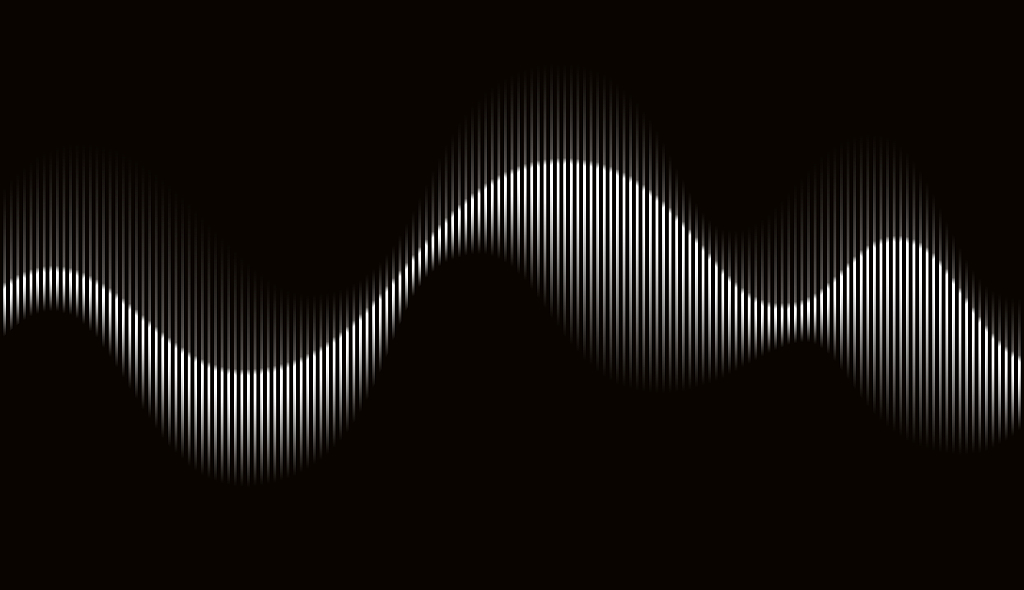 Chinese top legislator Li Zhanshu on Thursday called for better laws and law enforcement to foster a "tranquil" environment for the people.

Li, a member of the Standing Committee of the Political Bureau of the Communist Party of China Central Committee and chairman of the National People's Congress Standing Committee, made the remarks at a symposium on the enforcement of the Noise Pollution Prevention and Control Law.

Governments at all levels and relevant departments must perform statutory duties and responsibilities, Li said, adding that prompt efforts should be made to improve relevant standards and companion laws and regulations.

Li also called for public participation in the prevention and control and better publicity of the law.