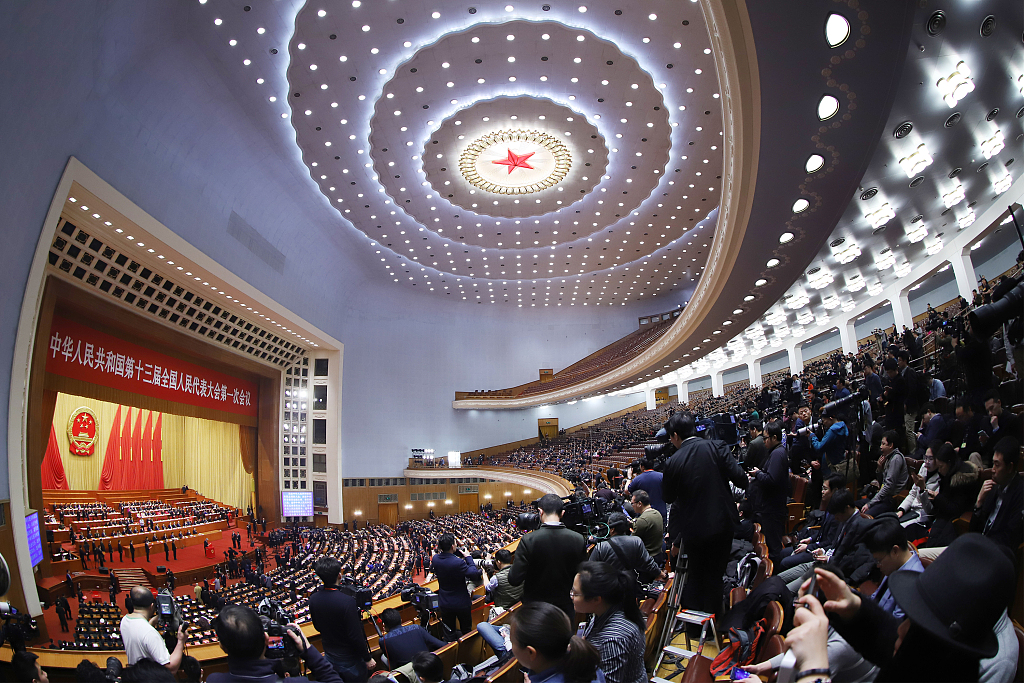 BEIJING, Jan. 21 (Xinhua) -- China's top legislator Li Zhanshu on Monday stressed the significance of ensuring the success of the second annual meeting of the 13th National People's Congress (NPC), which will take place in March.

"This year marks the 70th anniversary of the founding of the People's Republic of China, and is a crucial year for building a moderately prosperous society in all respects and realizing the first centenary goal," he said.

Li asked deputies to focus their thoughts and action on the Communist Party of China (CPC) Central Committee's major judgements and decisions, concentrate on reviewing the bills and reports at the meeting, and complete the major political tasks issued by the CPC Central Committee.