BEIJING, Aug. 27 (Xinhua) -- China's lawmakers on Monday began reviewing a draft law on vehicle purchase taxes, which is based on an interim regulation promulgated by the State Council in 2000. 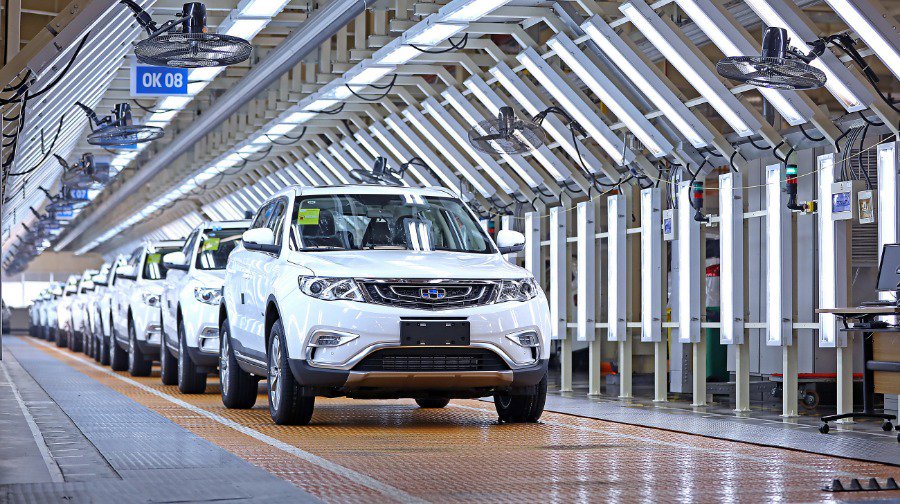 The draft law was submitted to the National People's Congress Standing Committee for deliberation at a bimonthly session running from Monday to Friday, which is the first reading by the top legislature.

Entities and individuals should pay purchase taxes at a tax rate of 10 percent, same as the figure stated in the current interim regulation, for buying cars or motorcycles, streetcars or trailers with an engine displacement of over 150 milliliters, according to the draft law.

It also said tax authorities will decide the payable taxes in cases that taxpayers declare obviously low taxable prices with no warrant.

"Vehicle purchase taxes are an important contributor to fiscal revenue, and significant to transportation infrastructure construction and sound development of the car industry," Minister of Finance Liu Kun said while explaining the draft to the lawmakers.

China had 319 million motor vehicles, with 396 million drivers, by the end of June this year. Vehicle purchase taxes collected between 2001 and 2017 across the country totaled 2.62 trillion yuan ($382 billion), with an average year-on-year growth of 17 percent.