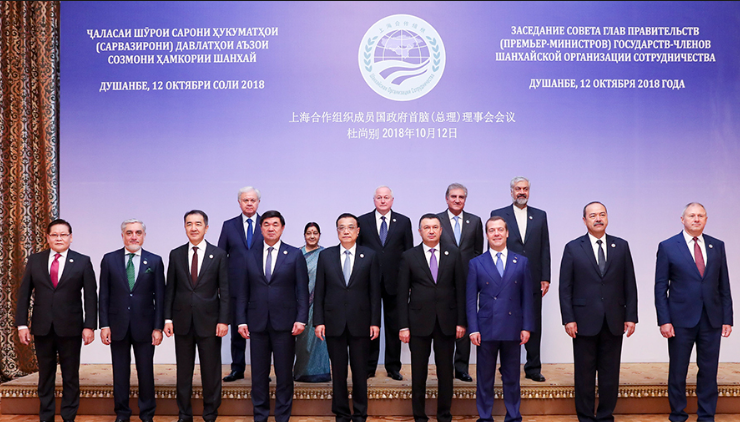 Signed on June 9, 2017, the convention aims to strengthen the security of all the SCO member states, increase the effectiveness of cooperation between their competent bodies and improve the legal framework in this sphere, according to a press release issued by the SCO.

When presenting the bill of the convention's ratification to the National People's Congress Standing Committee, Wang Xiaohong, vice minister of public security, said the convention will provide a legal basis for such cooperation and vigorously safeguard regional security and stability.

Divided into 35 articles, the convention includes provisions concerning its purposes, the definition of "extremism" and relevant terms, jurisdiction, competent organs and their obligations and legal procedures, among others.

All sides shall exercise their rights and fulfill their obligations under this convention in accordance with the principles of sovereign equality, territorial integrity of states and non-interference in internal affairs of other states, the convention said.

The convention will enter into force on the 30th day following the receipt of the fourth instrument of ratification, according to the convention. It will be of unlimited duration.