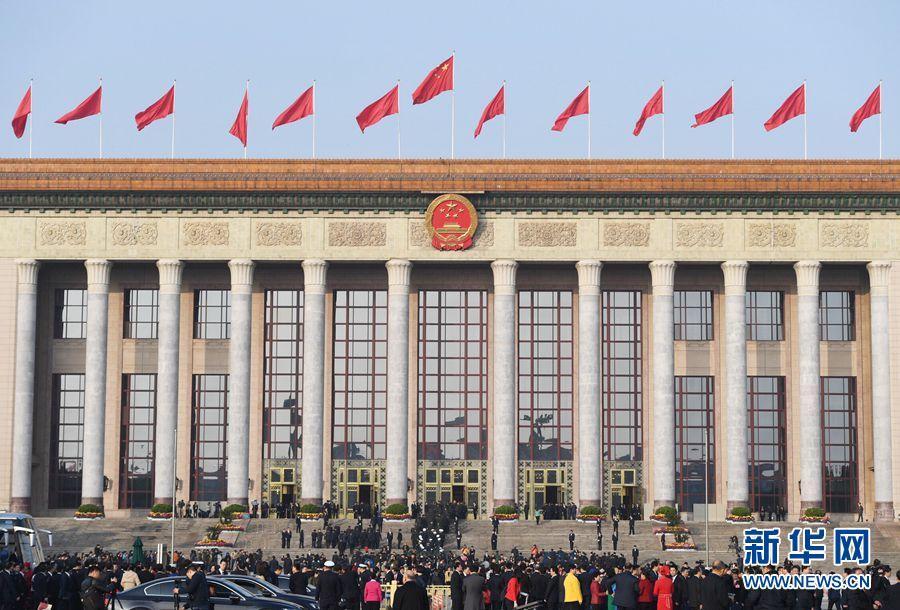 A number of new draft laws and revisions were submitted for their first review, including the draft laws on foreign investment and vaccine management, as well as draft revisions to the patent law and the land administration law.

It has also outlined the principles of security reviews on foreign investment.

On vaccine management, the draft law lays out a stricter access system for vaccine production than for ordinary drug production.

At the meeting, a number of drafts had been submitted for a second reading.

The second draft revision to the civil servant law adds regulations on the bi-directional adjustment (both promotion and demotion) of civil servants' positions and ranks.

The draft also elaborates on punishments for misconduct.

Two sections of the draft civil law, namely provisions on contract and torts, were submitted for a second reading after two months of public consultation.

During Sunday's session, lawmakers were also presented with a draft decision to hold the next annual meeting of the NPC and several reports on reform projects.