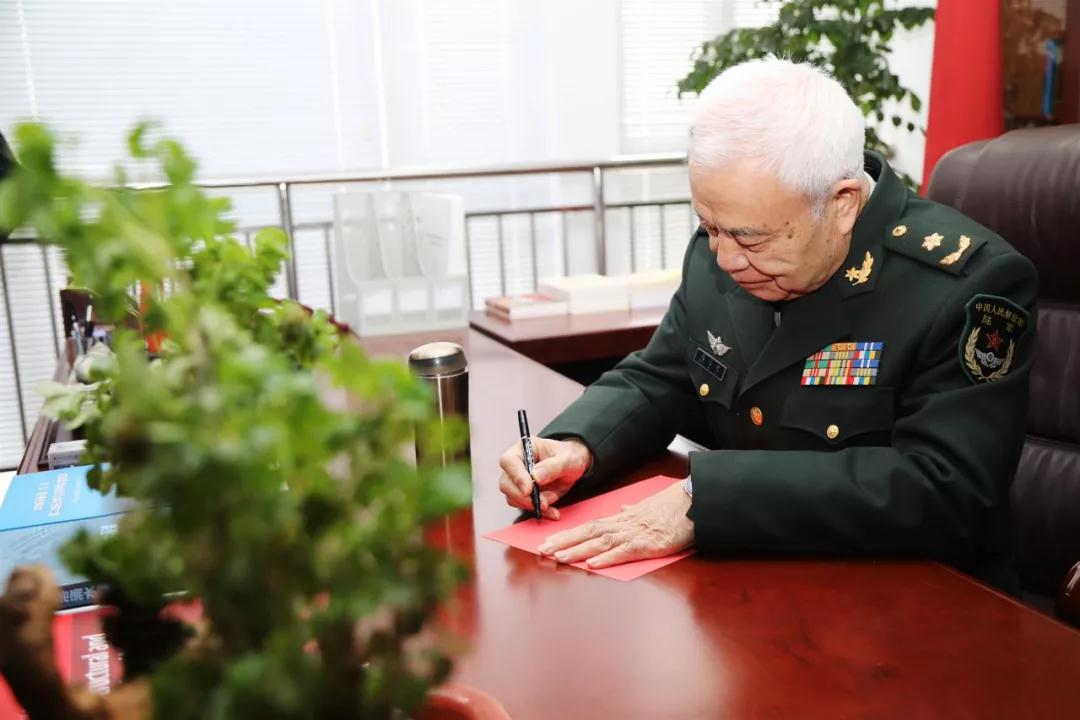 Qian, 82, was born in Kunshan, Jiangsu province. He used the prize money to establish a scholarship program in the city that will help excellent students from poor family backgrounds.

Qian was honored this year with the State Preeminent Science Award for his contributions in civil and defense engineering.

An academician of the Chinese Academy of Engineering, Qian has spent about six decades researching and improving China's defense infrastructure against nuclear weapons, as well as bombs and missiles designed to penetrate underground fortifications.