The 2021 Academic Ranking of World Universities was released on Aug 15 by Shanghai Ranking Consultancy, publishing a list of the top 1,000 universities in the world. 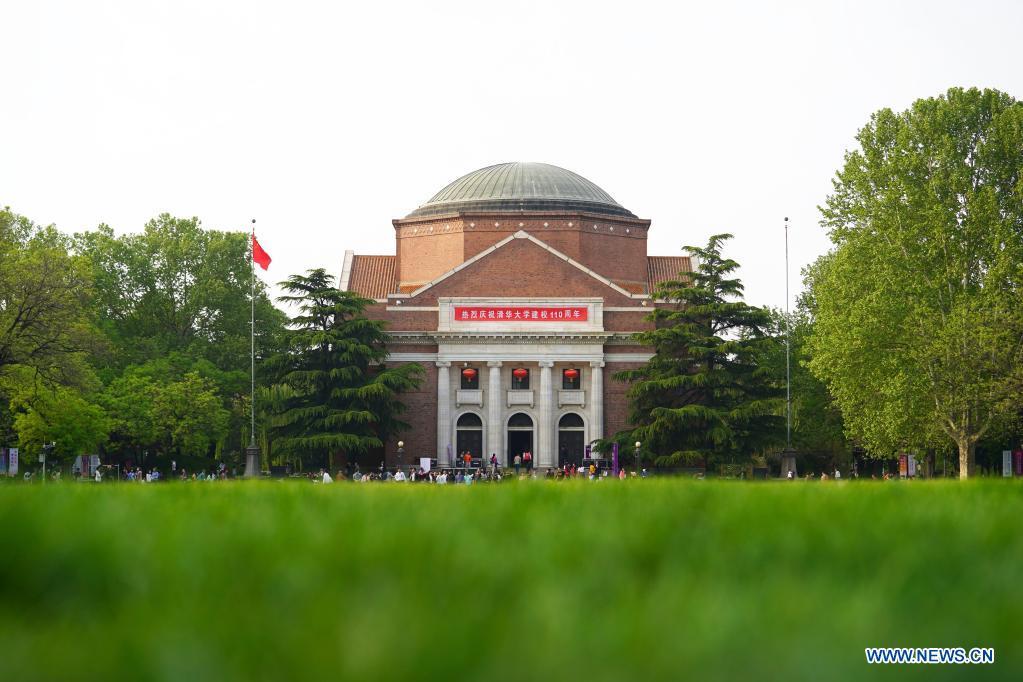 The campus scenery is pictured at Tsinghua University in Beijing, capital of China, April 24, 2021. (Photo: Xinhua)

Tsinghua University landed in 28th place and Peking University in 45th, while Sun Yat-sen University from South China's Guangdong province made its first appearance in the top 100.