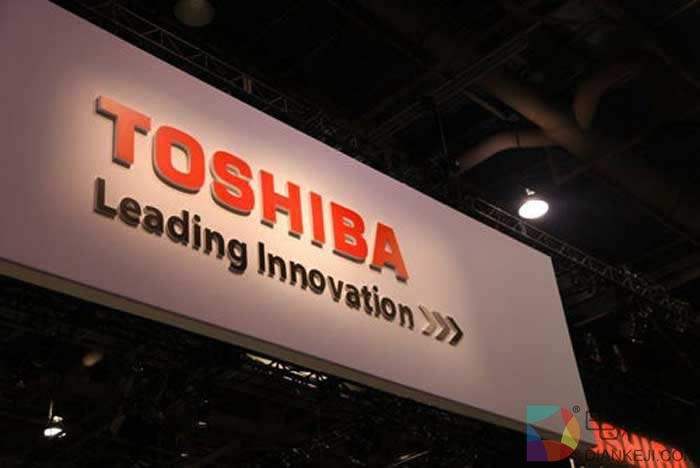 Troubled Toshiba Corp. is selling 95 percent of its TV and other visual products subsidiary to Chinese electronics maker Hisense Group as part of its effort to stay afloat.

Tokyo-based Toshiba announced the 12.9 billion yen ($113 million) deal Tuesday. It’s set to be completed by or after February 2018, pending regulatory approval and other steps.

Tokyo-based Toshiba is suffering massive losses from its nuclear business. Its U.S. nuclear operations at Westinghouse Electric Co. filed for bankruptcy earlier this year. The Japanese electronics, computer chip and nuclear giant said the deal will improve its financial results.

Toshiba is meeting resistance from its U.S. joint venture partner Western Digital to its plan to sell its lucrative chips business to a multinational consortium led by Bain Capital investment fund.

Western Digital has filed in the U.S. arbitration court in San Francisco to block the sale. The litigation could take years, but a decision is expected soon on whether the sale would be suspended pending resolution of the case.

Toshiba’s massive red ink began with reactors it has been building in the U.S. which are still unfinished, partly because of beefed-up safety regulations following the 2011 Fukushima nuclear disaster in northeastern Japan.

Analysts and former employees say Toshiba, for decades one of Japan Inc.’s premier brands, was eager to get into the nuclear business because it saw it as a safe infrastructure investment, free of the seasonal fluctuations of the consumer electronics industry.