CHINA Touching China postman passes away at age of 56

Touching China postman passes away at age of 56

Wang Shunyou, known as the loyal messenger on the bumpy mountainous postal route of Muli Tibetan Autonomous County in Liangshan Yi Autonomous Prefecture, Southwest China’s Sichuan Province, died of illness at age 56 on Sunday, according to the Sichuan branch of China Post.

Wang was once named a National Outstanding Communist Party Member, and he won the “Touching China” award and the National Labor Award Medal. He was selected as one of the "Most Beautiful Strivers" at the celebration of the 70th anniversary of the founding of the People's Republic of China in 2019. His stories and contributions remain not only in the memories of Liangshan citizens, but also in the hearts of all Chinese people. 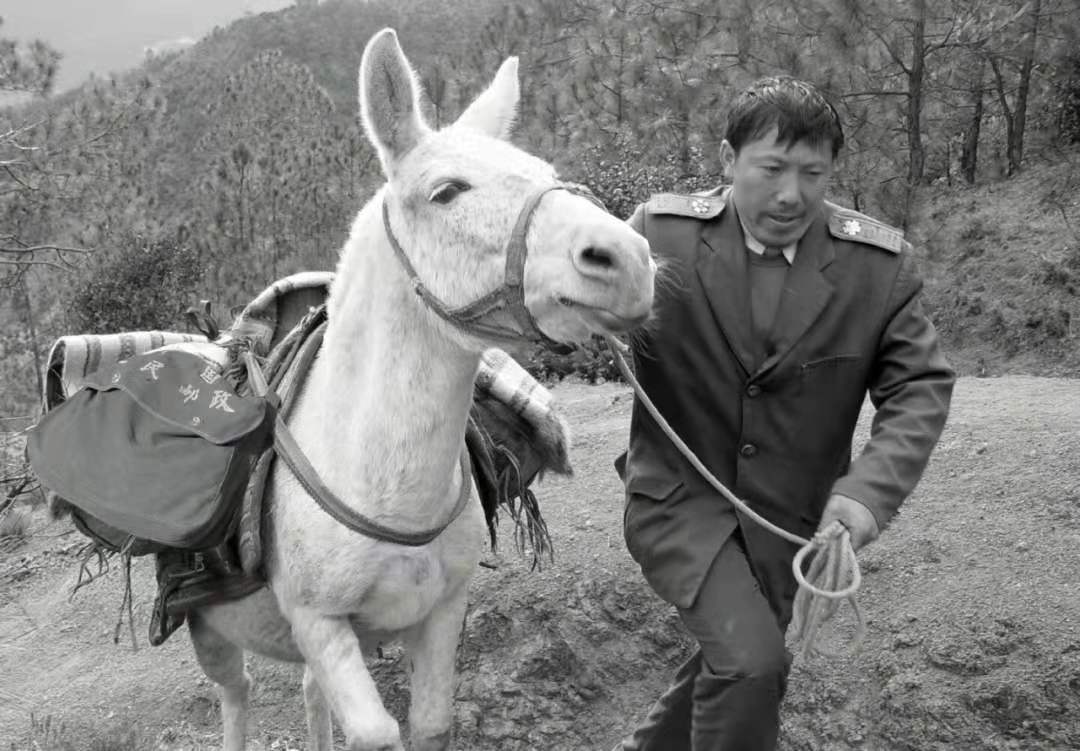 He is hailed as a legend in the history of the postal service industry. By serving as the mailman of the post office of Muli Tibetan Autonomous County, he chose a long and lonely journey.

With an average altitude of more than 3,100 meters, Muli county is a mountainous county. Due to the arduous valley roads and scattered villages, it is impossible to deliver mail by any other means except by foot.

On his postal route, Wang walked strenuously, but firmly.

It has been calculated that he had trekked 260,000 kilometers over 20 years. With not one late or missed delivery, his delivery accuracy reached 100 percent.

With a strong sense of responsibility and mission, he displayed the sincere expression of a diligent and simple worker’s devotion to his job.

Wang once said that he is willing to keep walking on this postal route, but he doesn’t want future generations to trek this rugged path again. In 2017, the arrival of a local highway in Muli county finally ended the history of delivery by foot.

Nowadays, with the continuous improvement of basic transportation, parcels sent to the county will quickly be delivered to local residents’ doorsteps. Delivery by foot has become part of history, but Wang's story and his spirit will inspire every striver.