Tough times ahead for housekeeping firms 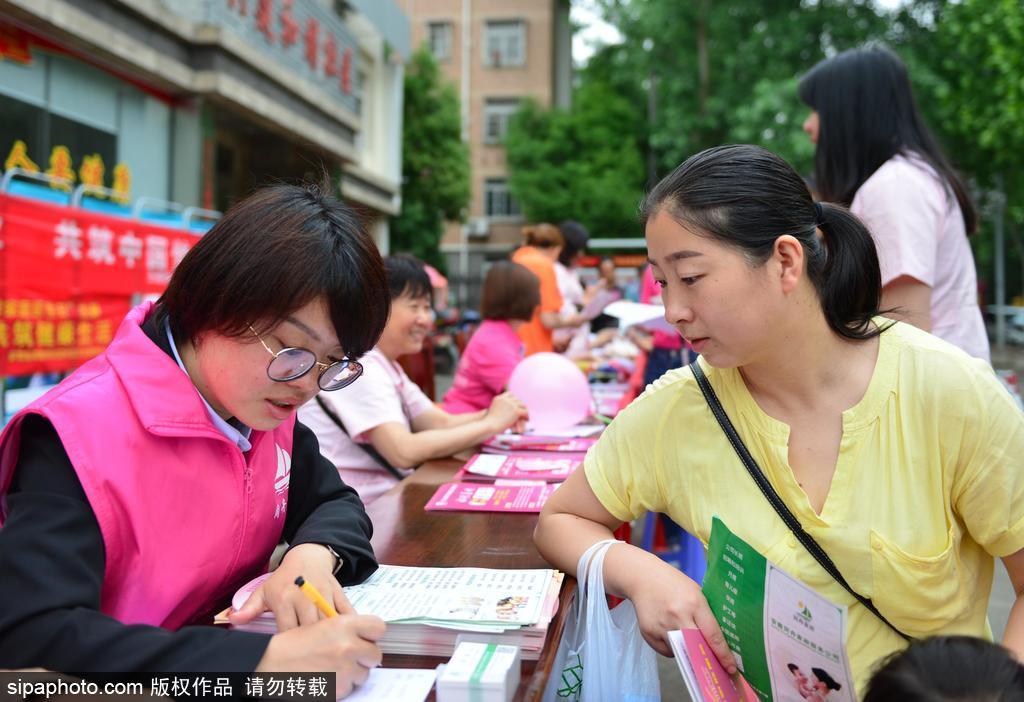 Yang Ying is a 33-year-old domestic helper. Her job involves cooking and doing housekeeping for a household in Shenzhen, Guangdong province.

Because of the unexpected outbreak of the novel coronavirus, her hometown village in Qujing, Yunnan province, was being locked down. She was not able to return to Shenzhen for work.

Yang did not content herself with resting at home. She chose to take an entry-level domestic helper training course online.

Like Yang, a large number of domestic helpers were unable to go back to work after the Spring Festival holiday. Some were forced to stay at their own home, while others can't return to work at their employers as many communities in major cities did not allow the entrance of non-residents.

It is worth more than 1 trillion yuan ($143.3 billion) in market scale and employs 30 million people as domestic helpers, nannies and nurses for the elderly.

This year, the sector is facing a significant challenge.

"For now, many domestic helpers are unable to go back to their working cities, and employers are afraid of hiring as they worry about possible infection. We are unable to do the business. It certainly has a remarkably negative impact on us," Chen said.

Many consumers said they are now in urgent need of domestic helpers, who have encountered problems when they returned to the cities where they work. Some employees have provided proof of their health condition but were still repatriated back to their hometowns.

The Ministry of Commerce said on Wednesday that it is addressing the issue. It is conducting research to provide a function for consumers to search for the latest health condition of domestic helpers on a mobile app. The service is expected to be launched soon.

Developed by the ministry last year, the app can also help to search for information about housekeepers such as their identification, criminal records and training information.

In the past few years, the business volume recorded in the first month after the Spring Festival holiday was usually 20 percent to 30 percent higher than the peak month of the previous year, according to Daojia.

Now, only about 1 percent of domestic helpers have returned to Beijing. The company allows those who made bookings to cancel their orders, change to another domestic helper, or apply for a delayed service for free.

Xia Liping, 54, has been doing housekeeping work for 10 years, and now she is a professional nanny working in Jinan, Shandong province. After returning to Jinan from her hometown in Inner Mongolia, Xia needs to quarantine herself for 14 days to avoid possibly infecting others. Xia opted to study online during the quarantine.

"I have been quite busy before and there was no time to study. Now, it is actually a good time for me to improve my professional skills. I can also communicate with other domestic helpers online, and the positive atmosphere online has helped alleviate the pressure," she said.

On its platform, 58 Daojia has thousands of registered homemakers, whom it places among its clients. The company said it gets an 8 percent commission fee and gives 92 percent to the domestic helpers.

"Our capital reserve can help us to survive for two to three months, but we need to pay for rent and human labor costs. We don't have any plans for layoffs or to cut down the business for now. Once the crisis is over, the homemaking service will boom again. In China's densely populated cities, there is a rigid demand for taking care of the babies and the elderly," Chen said.

In 2015, Daojia received its first round of funding from strategic investors.

Fueled by strong demand for homemaking services in China, its subsequent funding rounds netted over $300 million, with Alibaba Group Holding Ltd and Ping An Insurance (Group) Co among its major backers.

Last year, there were about 740,000 homemaking service providers nationwide. The total assets of the companies exceeded 430 billion yuan, a projection by the Ministry of Commerce said.