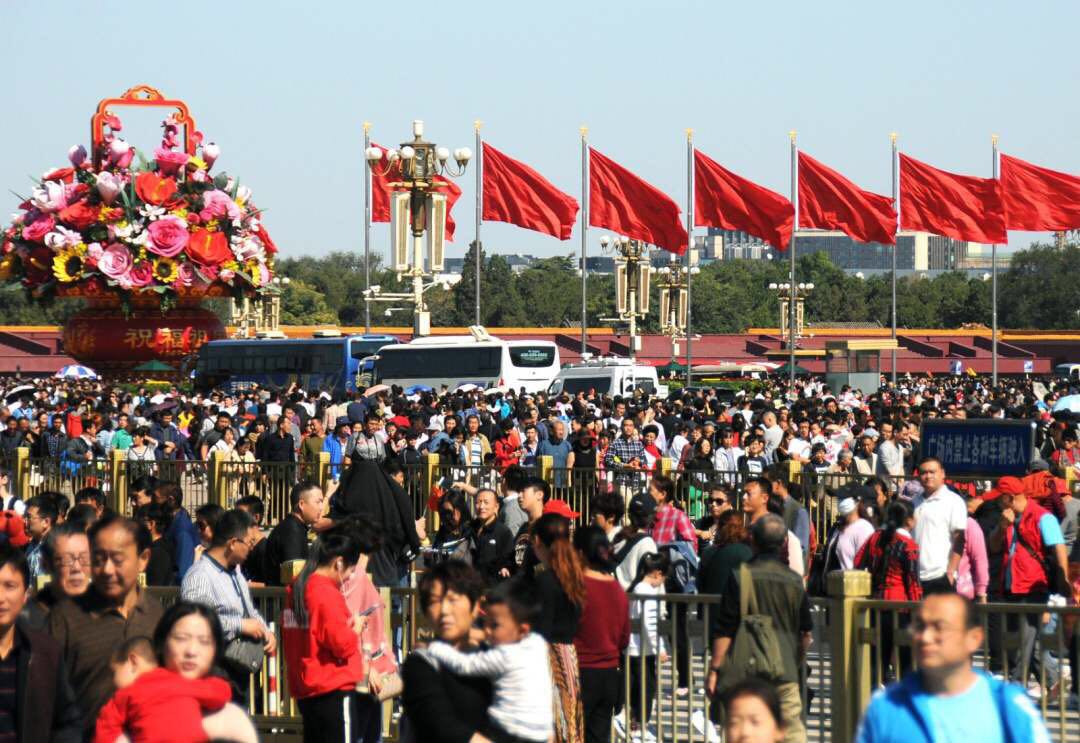 BEIJING, Oct. 1 (Xinhua) - About 122 million Chinese people traveled around the country on Monday, the first day of the week-long National Day holiday, a 7.54 percent year-on-year growth, according to the Ministry of Culture and Tourism (MCT).

Tourists participated in various activities across the country to celebrate the 69th anniversary of the founding of the People's Republic of China. At the Tian'anmen Square, located in the heart of Beijing, some 145,000 tourists gathered to watch the flag-raising ceremony in the early morning.

Prior to the National Day holiday, one of China's major public holidays, a total of 97.9 million tourists were received across the country during the Mid-Autumn Festival holiday lasting from Sept. 22 to Sept. 24.