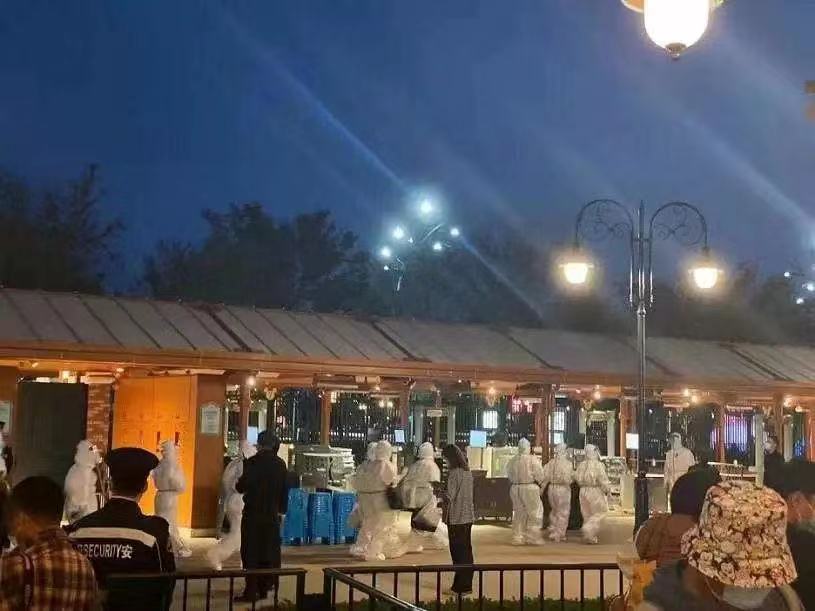 An article detailing the experience of a tourist at Shanghai Disneyland on yesterday has gone viral. The tourist hails the fast, effective and humane response of the Shanghai government, which temporarily suspended the park's entry and started massive nucleic acid testing due to a pandemic investigation.

Tourists were required to do testing after Halloween fairworks and the government immediately arranged two testing stations at the gate. Online registeration for the testing was also opened for better control the volume of queuers.

Because the subway was closed and taxis were forbidden to prevent the spread of the pandemic, the government quickly dispitched 220 buses to deliver the toursits home.