CHINA Tourists trapped by typhoon return to China from Saipan

Tourists trapped by typhoon return to China from Saipan 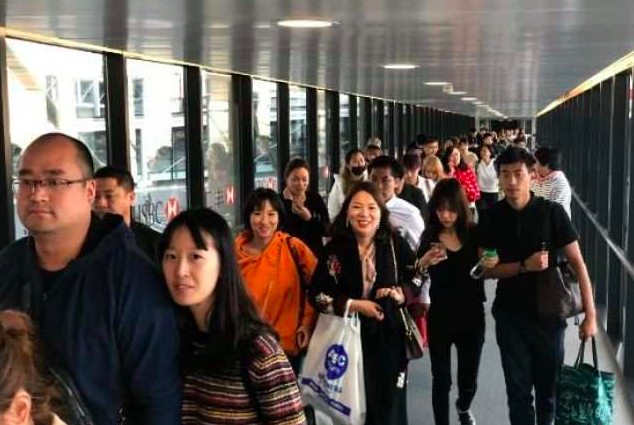 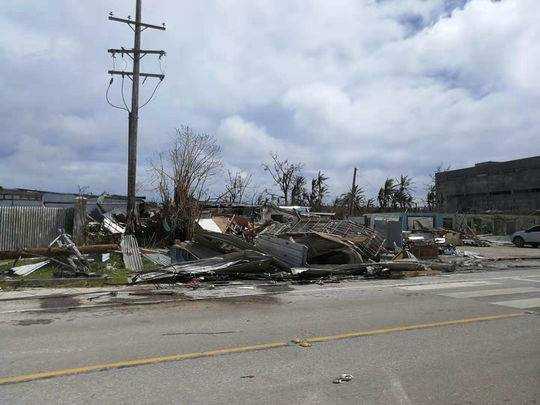 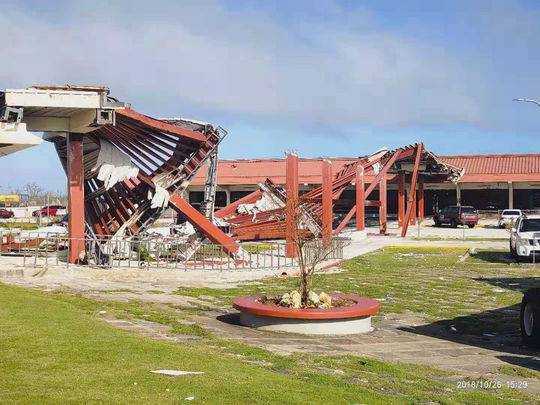 Local airports on Saipan island were shut down due to damage caused by typhoon Yutu. Yutu, which hit the island territories overnight on Wednesday, caused extensive damage to critical infrastructure on Saipan and Tinian islands, and displaced many families.

The airport reopened on Sunday morning but only allowed six flights to pass through due to infrastructure limitations. 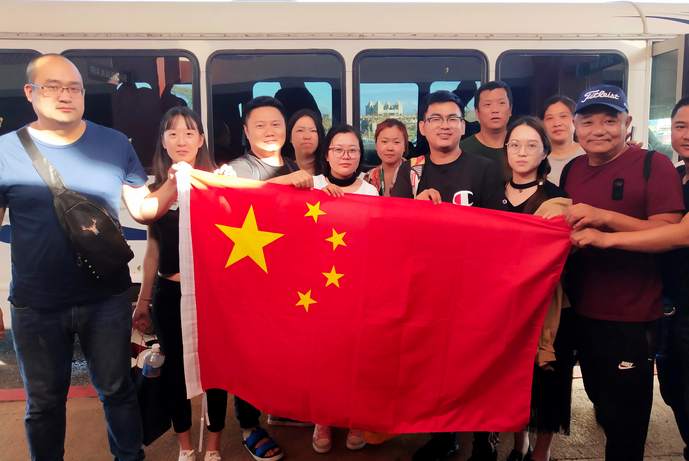 Chinese tourists posted with national flag before they got on the plane. (Photo: Xinhua) Some Chinese tourists are still waiting for inbound flights. The scheduled time of those flights is to be confirmed.