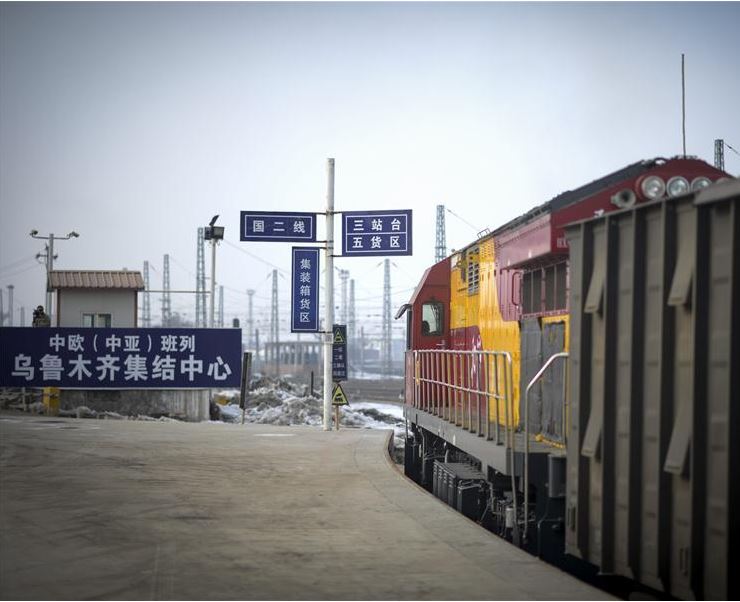 The trade volume between Xinjiang and member states of the Eurasian Economic Union (EAEU) stood at 87.95 billion yuan (12.9 billion U.S. dollars) in the first half of 2018, up 6.3 percent year on year, Urumqi Customs said.

Xinjiang's Alashankou, Horgos, and Turugart are the three major trade ports with the EAEU. In the Jan-June period, Alashankou registered a volume of 36.99 billion yuan with the union, up 5.9 percent year on year and accounting for 42.1 percent of the total trade between the two sides.

Established in 2015, the EAEU consists of Armenia, Belarus, Kazakhstan, Kyrgyzstan, and Russia, seeking to optimize the flow of goods and services among its members.