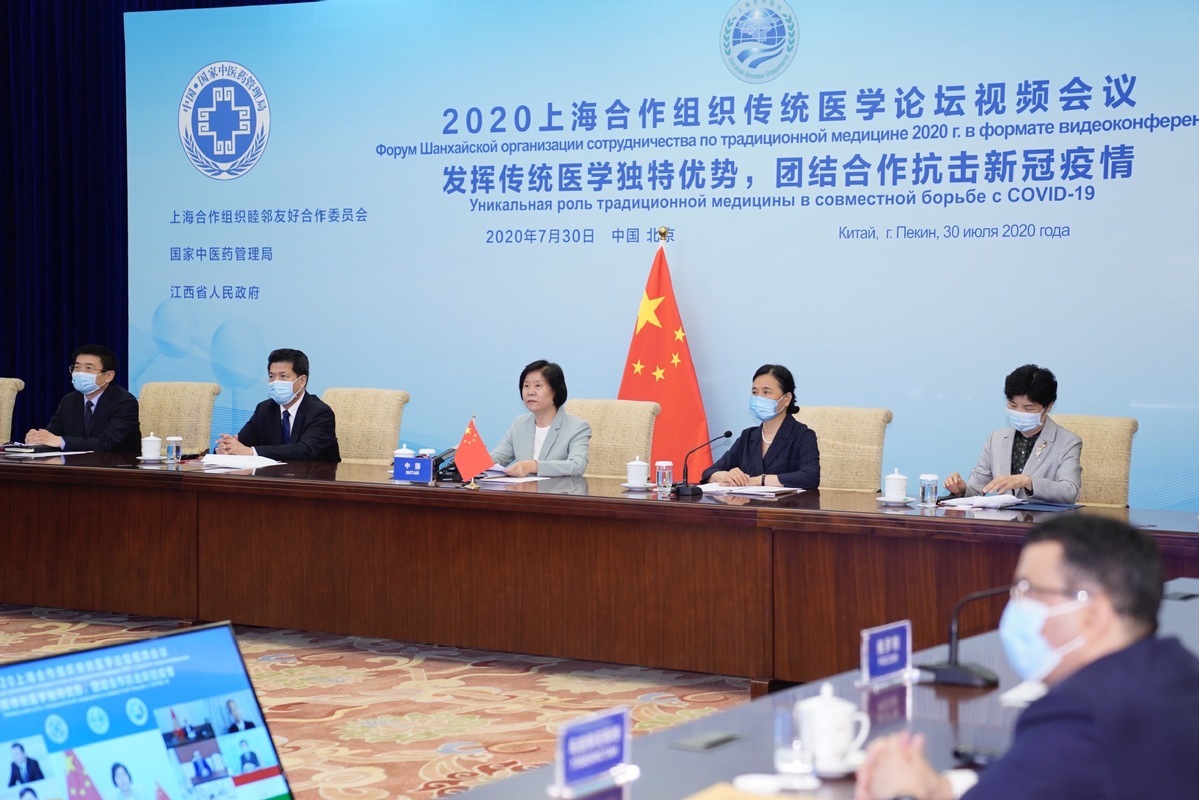 BEIJING - China and other member states of the Shanghai Cooperation Organization (SCO) share a bright future for cooperation in traditional medicine, given the long history of practicing traditional medicine and increasing government investment in healthcare in the countries, a Chinese official said in an interview.

Acupuncture and medicinal herbs, along with other traditional medicine components, are widely accepted in SCO countries, laying a solid foundation for the popularization of traditional medicine, said Yu Wenming, head of China's National Administration of Traditional Chinese Medicine.

Yu said that traditional medicine is a valuable treasure trove of medical wisdom and national cultures and has been proven effective in the fight against the COVID-19 pandemic.

"We should use this treasure to the greatest extent," he said, highlighting the significance of such cooperation to cultural and people-to-people exchanges between China and other SCO member states.

As for existing cooperation, he said China has teamed up with other SCO countries and built several facilities for exchanges in traditional medicine.

Since the beginning of the COVID-19 outbreak, China has sent medical experts, including those in traditional Chinese medicine, to help SCO states fight the pandemic, Yu added.

He called on SCO member states to value this national treasure and step up cooperation to improve the application of traditional medicine in preventing and treating common, frequently occurring and refractory illnesses, as well as emerging infectious diseases.