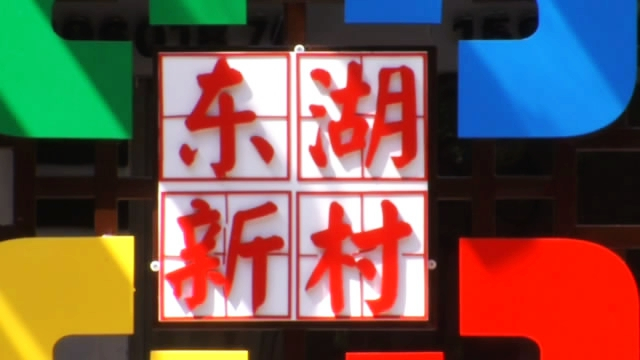 China has seen a massive increase in the living standards of its people since its reform and opening up. Housing reforms, which began in the late 1970s, played a critical role in this transformation.

Li Qingfu, former deputy director for the Bureau of Housing and Urban-Rural Development at the Dongshan District in Guangzhou, was the catalyst of what eventually tuned into an over one-trillion-US-dollar industry, sparking the opening of China's private residential property market.

Born nearly a century ago, now 95 years old, Li enjoys the tranquility of this community in Guangzhou called Donghu Xincun. Construction began in December 1979 and was completed in 1982 and he's called it home for nearly 40 years.

However, it was an uphill battle for Li.

Resources were limited. "We encountered land-use issues. The plot of land initially intended to build the community was not large enough… Out of the 10.8 million yuan (about 1.5 million US dollars) invested in the residential community, only two million yuan (200 thousand US dollars) was allocated to building up the utilities infrastructure…”

He and his team had little to no prior experience. "We didn't know how to do property management… We faced legal problems. China didn't have a public notary system back then… The court didn't even have a typewriter to (notarize the project) and also didn't know how much to charge for the notarization…"

Li faced personal criticism over the project as well. "A government official even argued that if a foreign company invests in Chinese land, doesn't that mean selling land to foreigners? He was questioned if this was a treasonous act. But the people supported us because they wanted better living conditions."

Surmounting steep challenges, Li and his team ushered in a new era for China's living standards.

Prior to the reform and opening up, the average living space was just 3.82 square meters per person in Guangzhou. The standard living space per person in China now stands at over six times the national average in 1978 and nearly 11 times what Guangzhou saw in the late 1970s.

Based on data from Trading Economics, China now has one of the highest home ownership rates in the world at 90 percent, that's versus 69 percent for the EU and 64 percent for the US.

Although there are new challenges facing China's property market, Donghu Xincun's contributions to the country's economic renewal since reform and opening up cannot be denied. 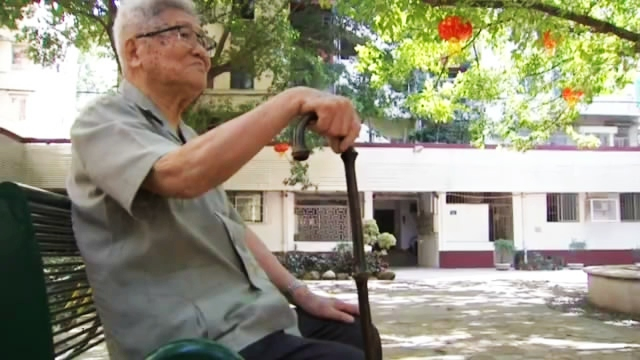 Li Qingfu, former deputy director of the Bureau of Housing and Urban-Rural Development at Dongshan District in Guangzhou. (Photo: CGTN)

"Now I see cities across the country dotted with tall buildings, and Donghu Xincun was at the start of it all. This community helped promote the concept of commercial property throughout the country. It kicked off the real-estate market that we are seeing today," Li said proudly.

Li and the community he helped build were at the very forefront of China's reforms and housing transformation. He's one of the lucky few who's not only lived through history but indelibly made his mark on it.