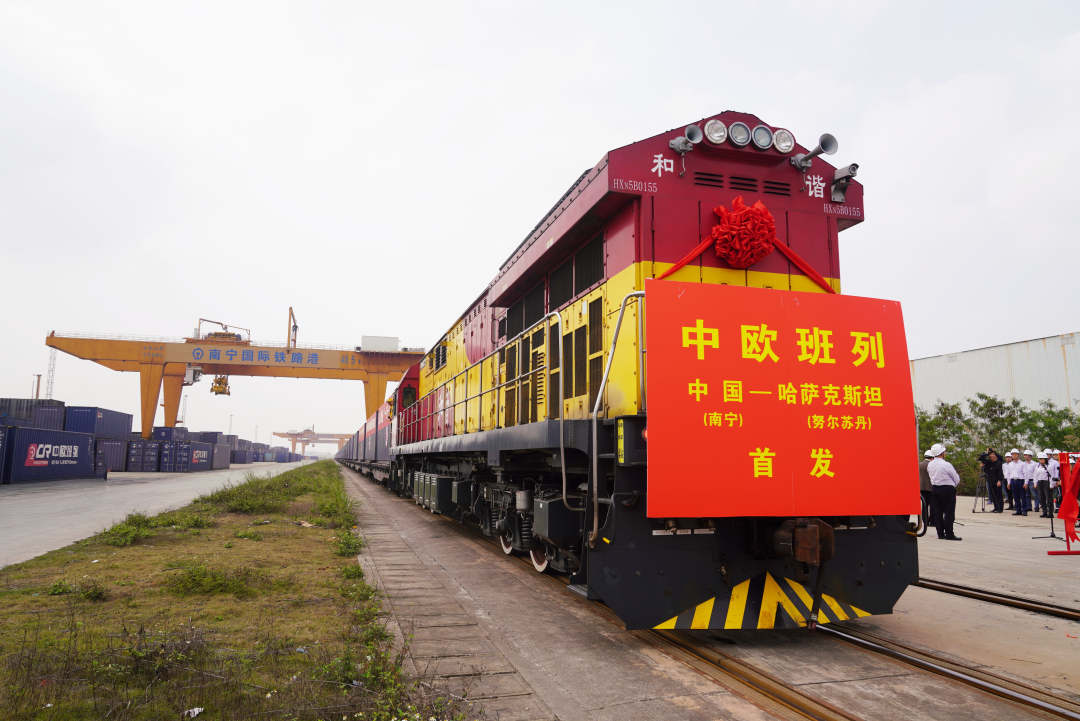 Carrying 49 containers, the train will travel 5,031 kilometers over 13 days before arriving its destination.

Weng Yuanchun, manager of the Guangxi Construction Engineering Group, lauded the newly launched service, noting that it now takes 30 days less to deliver tower cranes manufactured by the company to their customers in Kazakhstan. 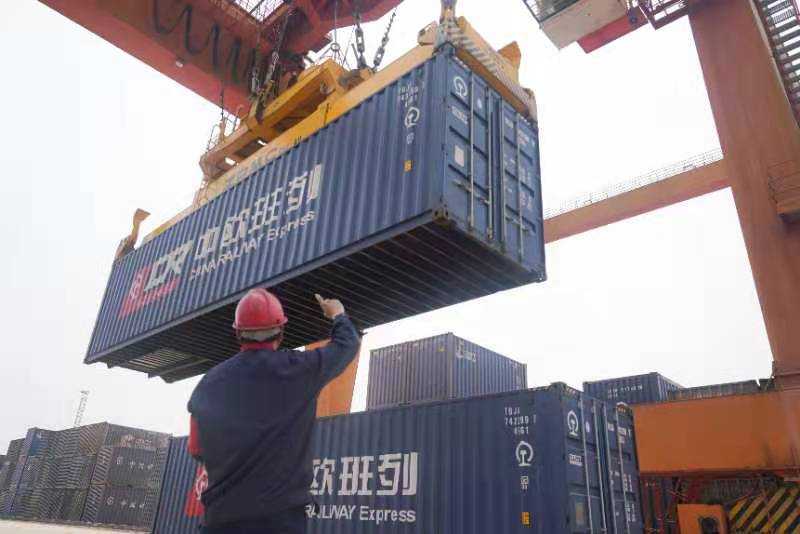 As part of the Belt and Road initiative, the China-Europe freight train services play a vital role in deepening cooperation between China and countries along the route.