Travelers are able to purchase tickets via various booking platforms of China Railway Corp, including smartphone app, website as well as telephone. 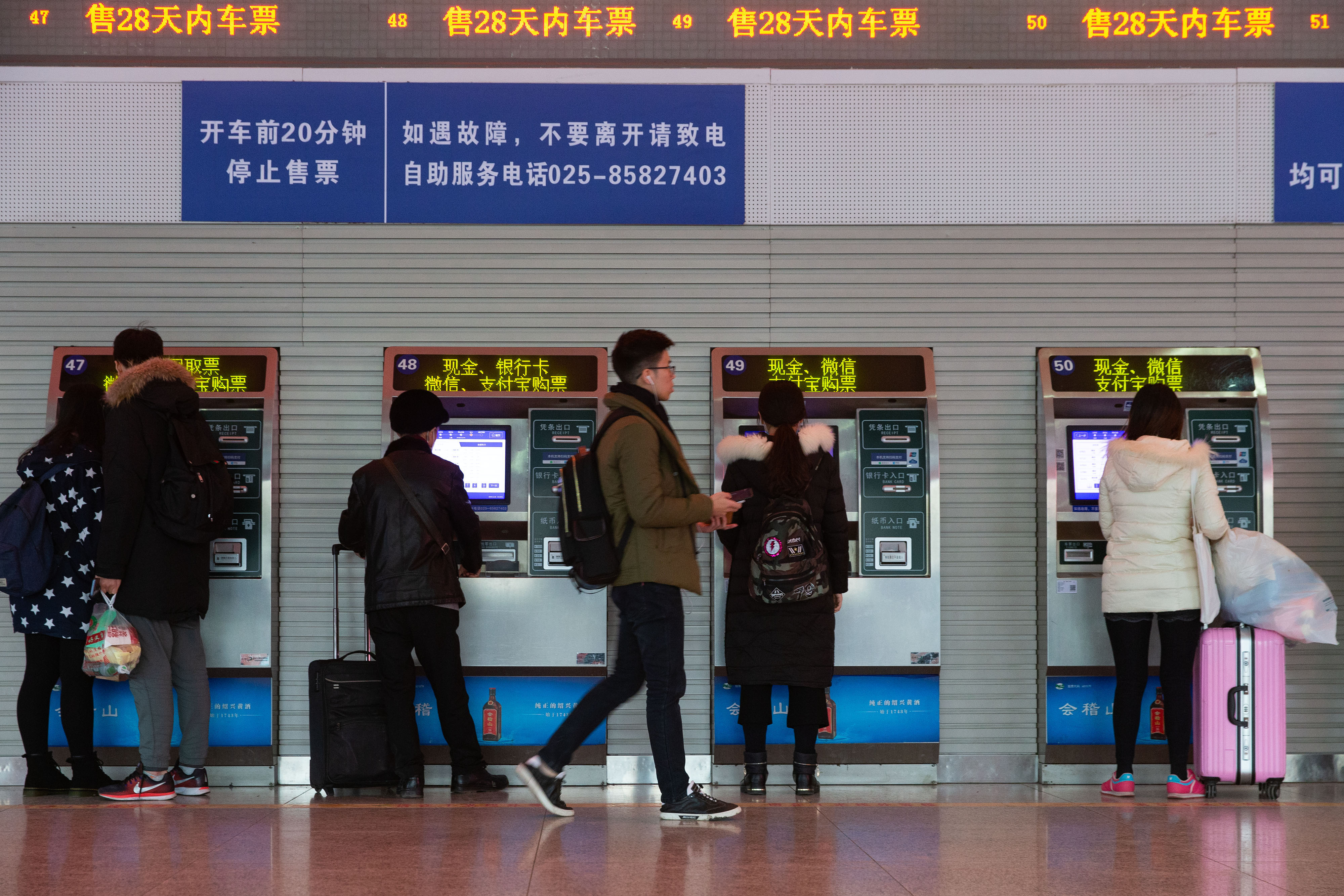 To lift the huge pressure on the rail system, China Railway Corp will put nearly 300 more high-speed trains into operation during the 40-day travel rush than in the period last year. More new railway lines have also been added compared to the previous Chunyun. On Saturday, a new set of 17-carriage Fuxing trains started running on the Beijing-Shanghai line, which have a top speed of 350 km/h and can carry up to 1,283 passengers. 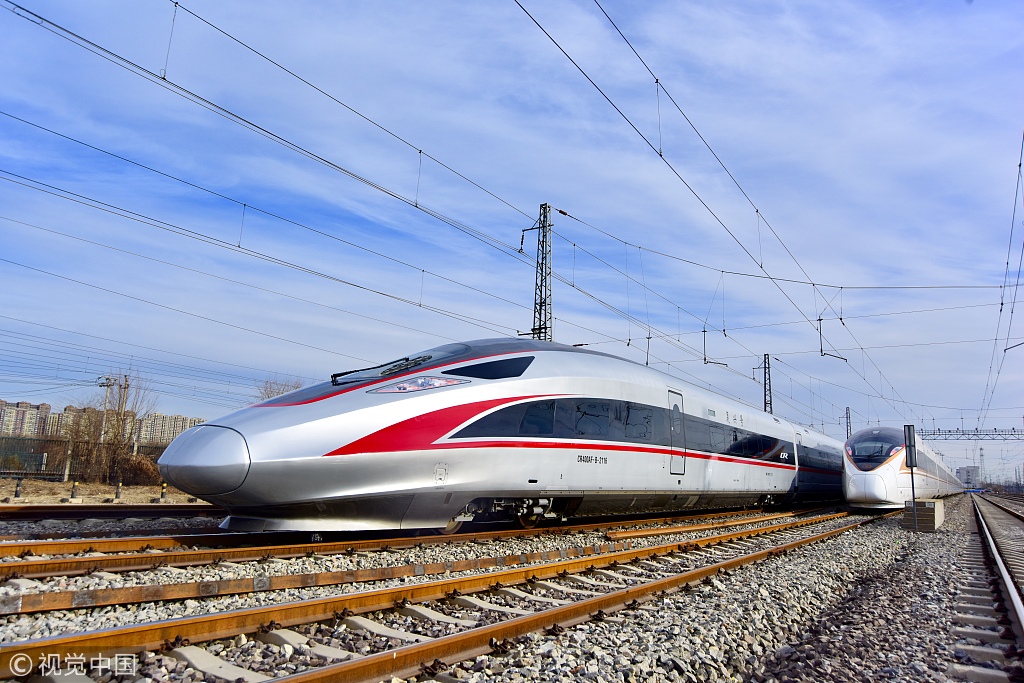 To help passengers buy tickets easier, China Railway Corp has added a new function to its official ticket booking system. The function will automatically allocate canceled train tickets to other buyers who have paid in advance when tickets have sold out. It will save passengers the trouble of refreshing the website repeatedly to wait for canceled tickets.