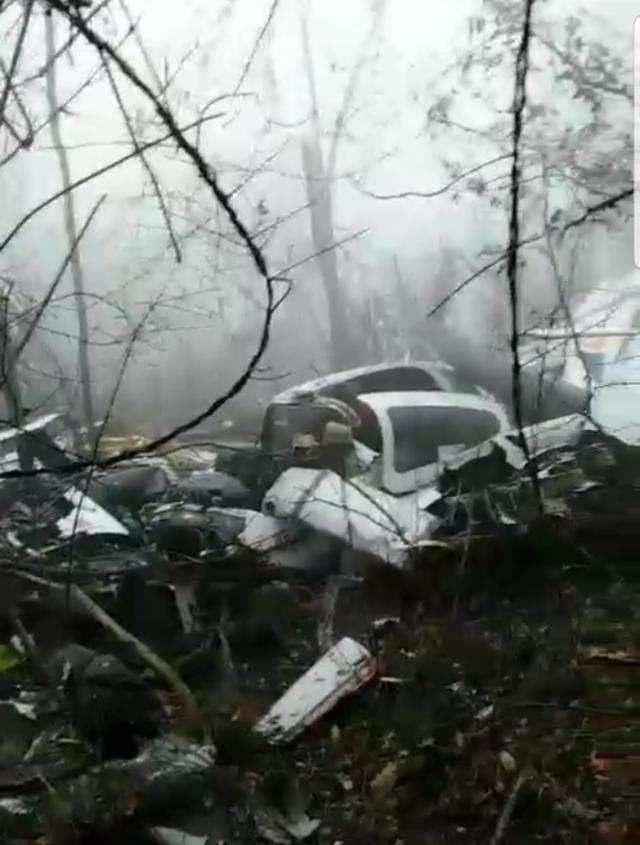 Hubei Airports Group Company Co., Ltd. said the plane owned by an aviation school, with one coach and two trainees aboard, was carrying out a training mission on Monday at noon and lost contact during its return voyage.

The debris of the plane was found on a mountain in Changyang County at around 3:20 p.m., with all three people on board found dead, according to the government of Yichang City.

No casualties or property damage were reported on the ground. Investigation is underway.