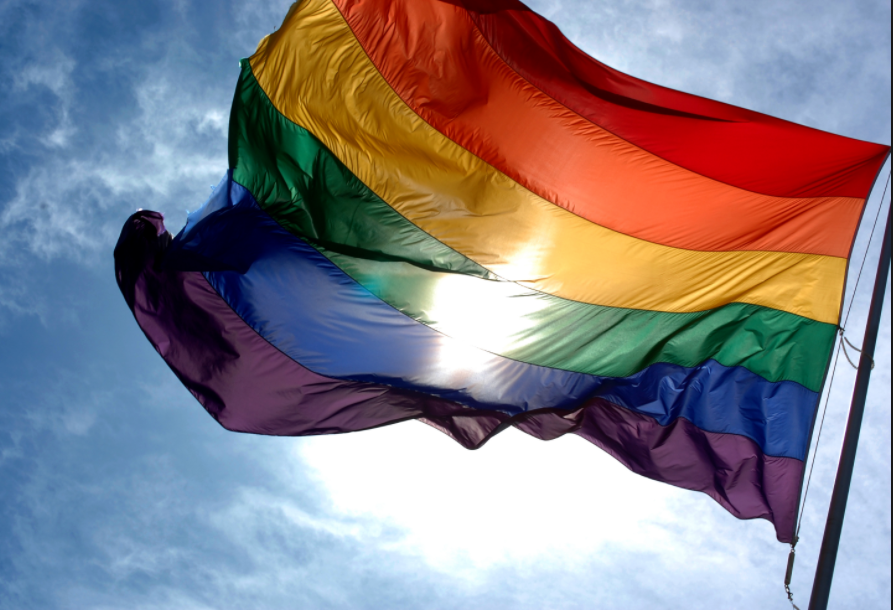 A great majority of transgender people in China have experienced some form of domestic violence and they suffer from discrimination, according to a report released on Monday, which also suggested that the country need more tolerance to the group. Almost all the transgender people surveyed for the report said that they suffered from domestic violence for their gender at least once, and the 70.8 percent had been the victims of violence at school, according to the 2017 Chinese Transgender Population General Survey Report released by the Beijing LBGT Center and the Netherlands's embassy on Monday.The team surveyed 2,060 transgender people online and claimed that this was the first quantitative, nationwide survey of China's transgender population, with most of the respondents being between the ages 18 to 24, and over half of them having a university or higher education, and more than 82 percent living in eastern or big cities."Transgender people in China still live in the shadows and are not accepted by the public," said Xin Ying, director of the Beijing center, They also suffer from violence and discrimination for much of their lives, from family, at school, and even in the hospital, the report noted, adding that, about 25 percent said their work environment was unfriendly and about 35 percent said that the most unfriendly people were in government organizations, government institutions and the military. The survey found that nearly 90 percent of Chinese families could not fully accept their children if they were transgender children and that 20 percent of transgender people who have sex reassignment surgery (SRS) said they felt discriminated against and had their privacy violated during the surgeries. It also found that while most transgender people would like to receive hormone therapy or SRS, they cannot, and, around 71 percent said that safe, reliable hormone therapy or drugs are difficult to get. Many of those who would like to get SRS, around 89 percent, said they could not because of economic conditions and their parents' attitude.This leaves some to resort to other methods, such as purchasing them online. Some have even resorted to drugs used by veterinarians or cut the sex organs by themselves. For SRS, a person has to submit a paper with the written approval of a school or employer, and must have a mental health examination to ensure that their sexual orientation is not the result of a psychological abnormality, said the report.