CHINA Transport to get injection of funding

Transport to get injection of funding 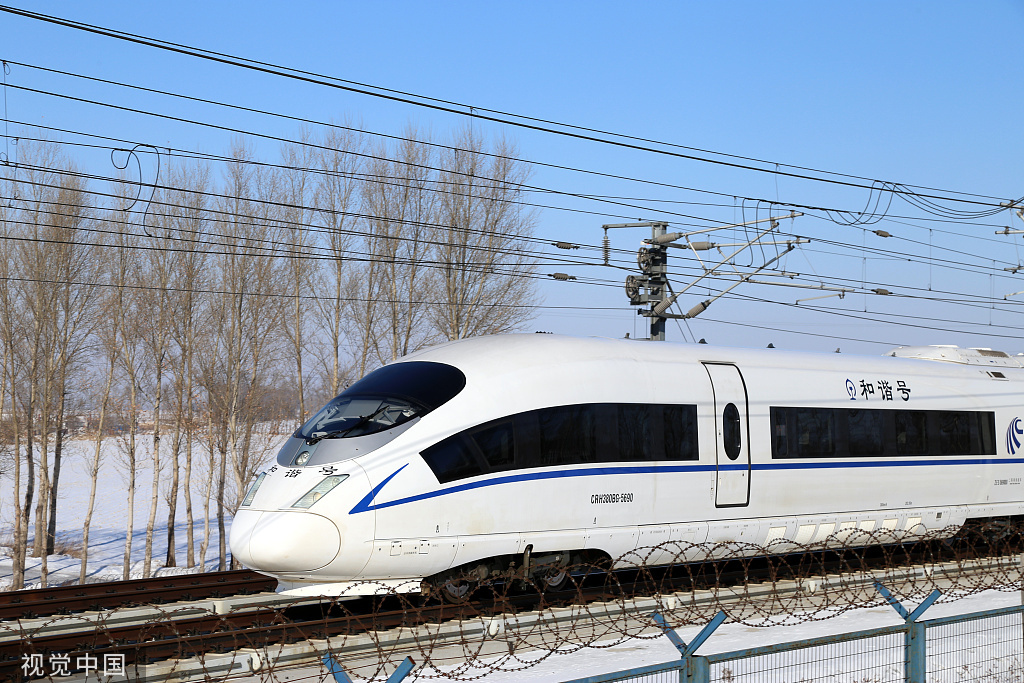 China will spend nearly 2.7 trillion yuan ($386 billion) on transportation infrastructure projects in 2020, according to Minister of Transport Li Xiaopeng on Thursday.

That amount consists of 800 billion yuan on railways, 1.8 trillion yuan on roads and waterways and 90 billion yuan on civil aviation facilities, Li said at an annual work conference, adding that transportation will play an important role in eradicating poverty next year.

In line with the country's goal of wiping out extreme poverty in 2020, one of the ministry's main targets for next year is to make sure that all townships and administrative villages have access to bus service.

The central government aims to lift all impoverished rural residents out of poverty by next year.

So far, about 95 percent of China's poor will have shaken off poverty by the end of this year, according to State Council Leading Group Office of Poverty Alleviation and Development.

Over the past 12 months, the ministry has stepped up efforts to ensure economically struggling villages are connected to other regions, with construction or renovation of 290,000 kilometers of roadways in rural regions.

The goal is for all administrative villages to have access to asphalt roads by the end of this month.

Yang Xinzheng, an expert at the China Academy of Transportation Sciences, said that strengthening the construction of rural transport infrastructure is key to boosting various rural industries since better rural roads will reduce travel time, facilitate trade and allow more movement of people and goods.

"However, it is not enough to simply build rural roads," he said. "Maintenance of the roads requires doubling efforts. It is a long-term task requiring consistent efforts."

Official statistics showed that China has paved or renovated over 4 million km of roads in the vast rural areas since the founding of New China in 1949, which has benefited more than 600 million farmers.

Li also noted that 98 percent of the townships across the country will have delivery outlets by 2020 as part of efforts to leverage postal services to vitalize rural areas.

By the end of this year, the country is expected to have invested over 3.2 trillion yuan in transportation projects, with total mileage of roads increasing by 330,000 km and railways in operation by 8,000 km, according to the ministry.