HARBIN, Nov. 5 (Xinhua) -- All of the seven miners who were trapped underground by a coal mine cave-in in northeast China's Heilongjiang Province on Monday have been rescued, rescuers said Tuesday. 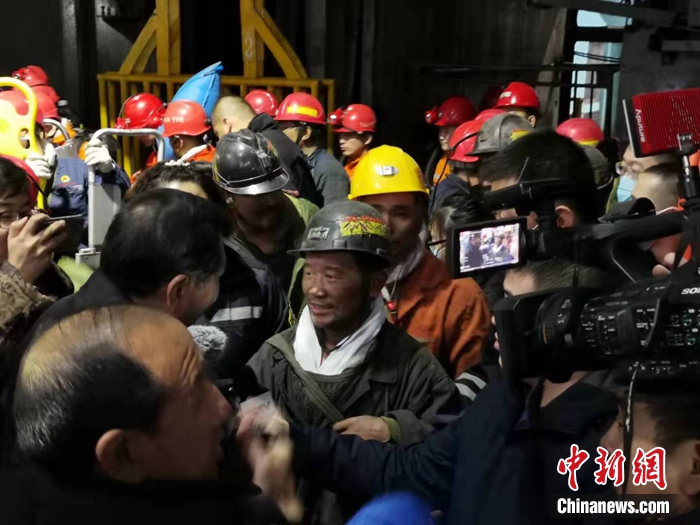 The collapse occurred on Monday morning at a mine owned by the Longmei Mining Holding Group's subsidiary in Shuangyashan, a city of Heilongjiang Province.

The miners are in a stable condition and have been sent to hospitals for treatment.