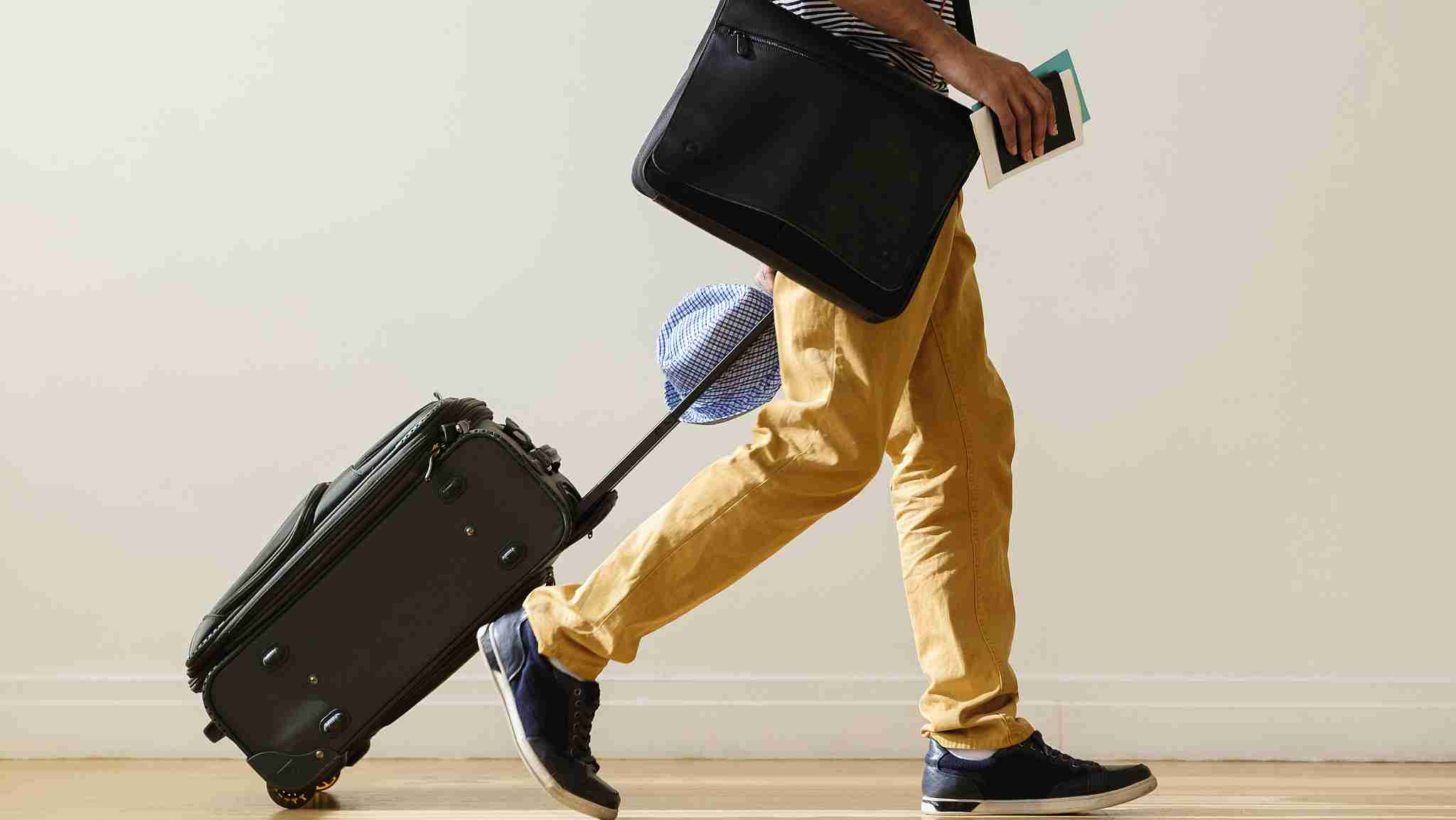 Chinese travel platform Mafengwo was forced to deny on Monday reports that more than 18 million user comments, reviews and blogs on its website had been faked, amid growing scrutiny of major global websites for misleading content.

The platform, which claims to have more than 100 million active monthly users and operates in a similar way to Western website TripAdvisor, was accused of faking as much as 85 percent of its user-generated content (UGC) by an online report conducted by WeChat account XiaoShengBiBi and Hooray Data.

An official statement published by Mafengwo on its Sina Weibo account said that UGC accounted for only 2.91 percent of its data.

Accounts creating fake information have already been deleted, according to the statement, which promised Mafengwo would pursue legal action to safeguard its rights and interests amid damaging and false media reports.

The original allegations claimed that Mafengwo employed people to copy and paste reviews, comments and blogs from rival online travel and leisure platforms like Ctrip and Meituan Dianping.

According to the XiaoShengBiBi report, 7,457 fake user accounts allegedly copy and pasted the content, which also found that many of the postings were made during weekday work hours, rather than typical UGC peak times during the weekend.

However, Mafengwo looked to emphasize that the findings of the report did not match up with its own statistics and third-party data.

Mafengwo is not the first online platform to be accused of turning a blind eye to fake reviews and content.

US e-commerce platform Amazon has struggled with fake UGC so much in recent years that it has developed artificial intelligence to combat false reviews.

In November 2016, Chinese e-commerce giant Alibaba filed a 2.16 million yuan (310,000 US dollars) lawsuit against Chinese company Shatui.com, after accusing it of linking online merchants to writers of fake reviews and blogs. One year later the Xihu District People's Court of Hangzhou awarded Alibaba 202,000 yuan (30,600 US dollars) in damages.