Traveling to big cities for Spring Festival a new trend 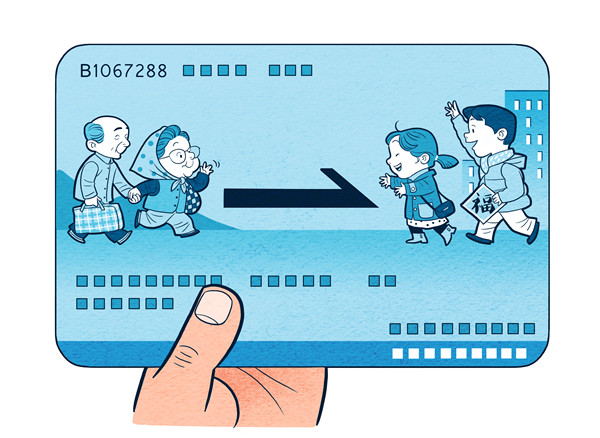 New data shows celebrating Spring Festival by traveling to big cities is becoming a new trend among Chinese this year.

Instead of returning to their hometowns for a traditional family reunion, people who work or study in large urban areas are increasingly spending their holidays by inviting family to spend the festival in cities.

For domestic trips, Shanghai, Beijing and Guangzhou are among the top 10 most popular travel destinations, with the number of flight bookings to these cities in the one week before New Year's Eve expected to increase by more than 40 percent year-on-year.

The surge reflects the shift of the Spring Festival travel rush (or chunyun) from one traditional mode to more patterns.

The lower airfares to big cities are also attractive compared to the costly tickets home which people must scramble to get.

The data published by Ctrip shows that cities like Chengdu, Chongqing and Harbin, which are usually the ones that large numbers of migrants come from, contribute the most to the reverse rush.

The outbound trips see continuous strong growth, with data showing that nearly 7 million people from over 100 cities have booked travel to nearly 500 destinations across over 90 countries and regions.