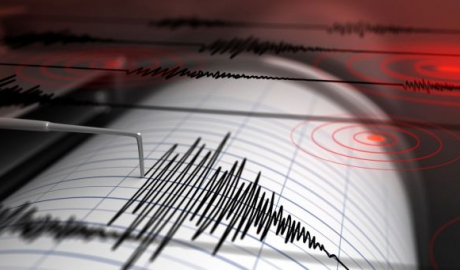 In Taipei, buildings shook for around ten seconds. No casualties have been reported so far.

The epicenter was monitored at 24.52 degrees north latitude and 121.96 degrees east longitude with a depth of 30 km, according to the China Earthquake Networks Center.

The local meteorological agency reported the earthquake to be 6.0 on the Richter scale at a depth of 22.5 km.