CHINA Triumph over virus sure with world support, solidarity: MFA

Triumph over virus sure with world support, solidarity: MFA 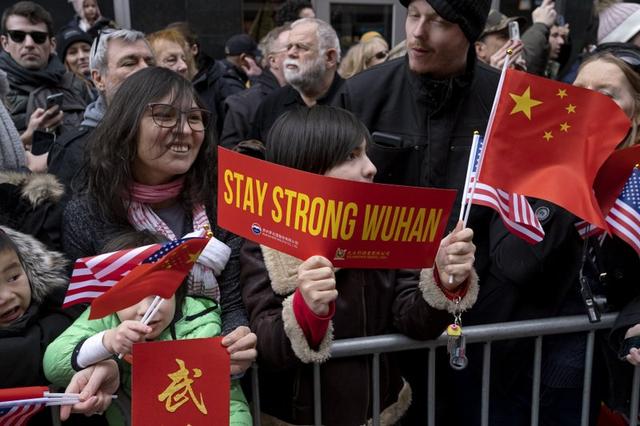 We feel warmhearted after watching the videos and really appreciate the efforts world adolescents made to cheer up China against the outbreak, said Geng.

Apart from the activities of "embracing Chinese" in Italy and a Japanese chi-apo girl claiming "The virus is terrible, not China", said Geng, many others also sprung up with popularity.

In a parallel response, senior UN officials and celebrities from many countries have also asked several times for no stigmatization and overreaction, said Geng. All the moves offer Chinese people the spiritual support in combating the virus.

The virus is cruel, yet we humans are strong enough to conquer it when we stand united. With all parties' understanding, Chinese people are sure to win, added Geng.