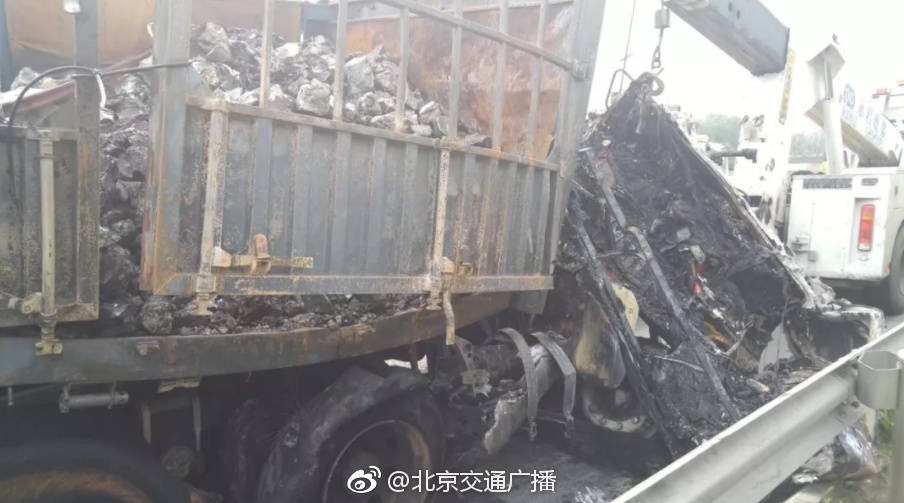 The accident occurred around 4 am on Tuesday when a truck failed to swerve around a stopped truck that had pulled over after a breakdown. A fire started after the collision.

Local authorities said two people were killed and haven’t released their identities yet.

Firefighters responded to the accident and the fire was put out, said the report. 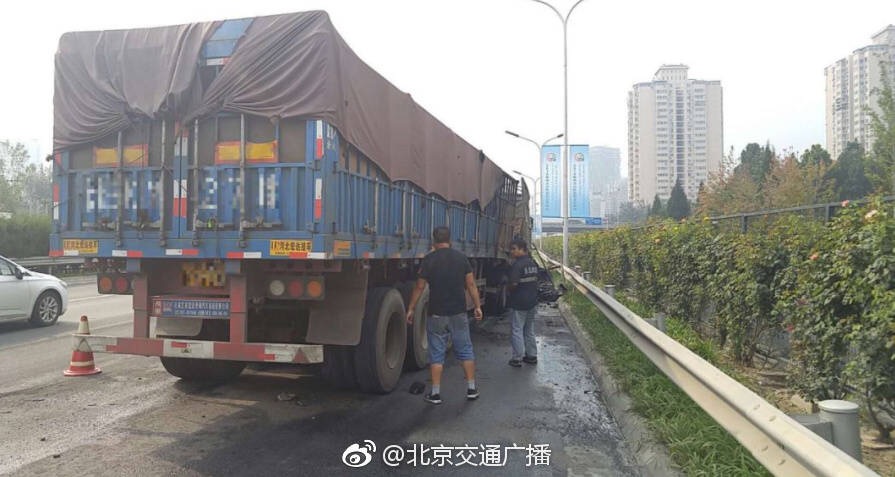 The police closed several lanes to clean up the scene on the eastern section of the Fourth Ring Road, a key expressway in Beijing’s massive road network, and police officers were deployed to direct traffic.