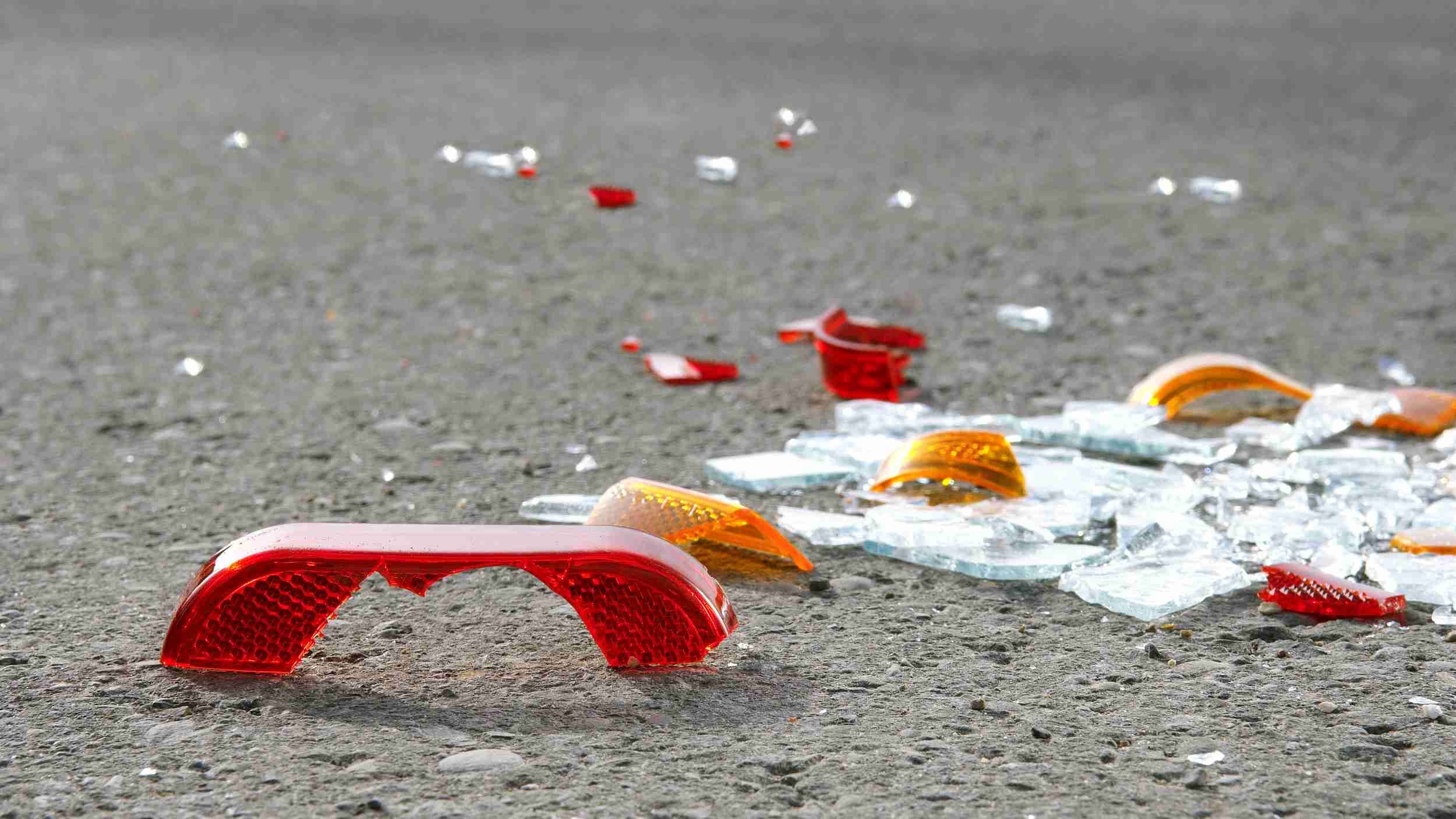 ZHENGZHOU, Nov. 20 (Xinhua) -- Nine people were killed after a truck crashed into a funeral procession at around 5 a.m. Friday morning in central China, local authorities said.

Another four people were injured and hospitalized from the incident that occurred on a national highway in Huaibin County, Henan Province, according to the county's publicity department.

The Ministry of Public Security has sent a team to investigate the case, the department said.