According to Trump, he doesn’t intend to make it more difficult for Chinese students to study in the US as concern has grown over Chinese students and scholars, especially after it was reported that many had encountered obstacles when applying for academic visas.

“Students from China should be treated just like anybody else. I think this is very important,” Trump said. 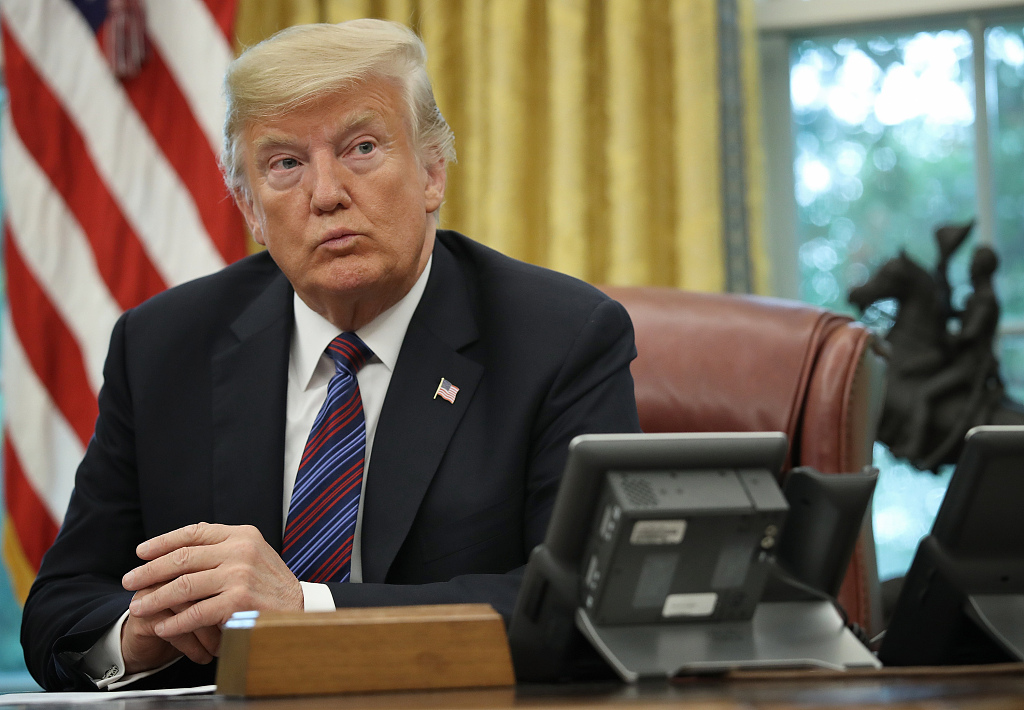 The US president emphasized that news reports claiming US colleges and universities were closing their doors to Chinese students were inaccurate. He personally wanted to deliver this message to the Chinese that the US education system remains open and inclusive.

Trump noted how many Chinese students attend US schools and universities, saying US has "

incredible talent coming in from China,""they occupy a big space in our universities

Trump also stressed to US Trade Representative Robert Lighthizer and US Treasury Secretary Mnuchin that he believes it is important for US universities to maintain their openness.

Mnuchin indicated how Trump’s guidance would be acknowledged and implemented.