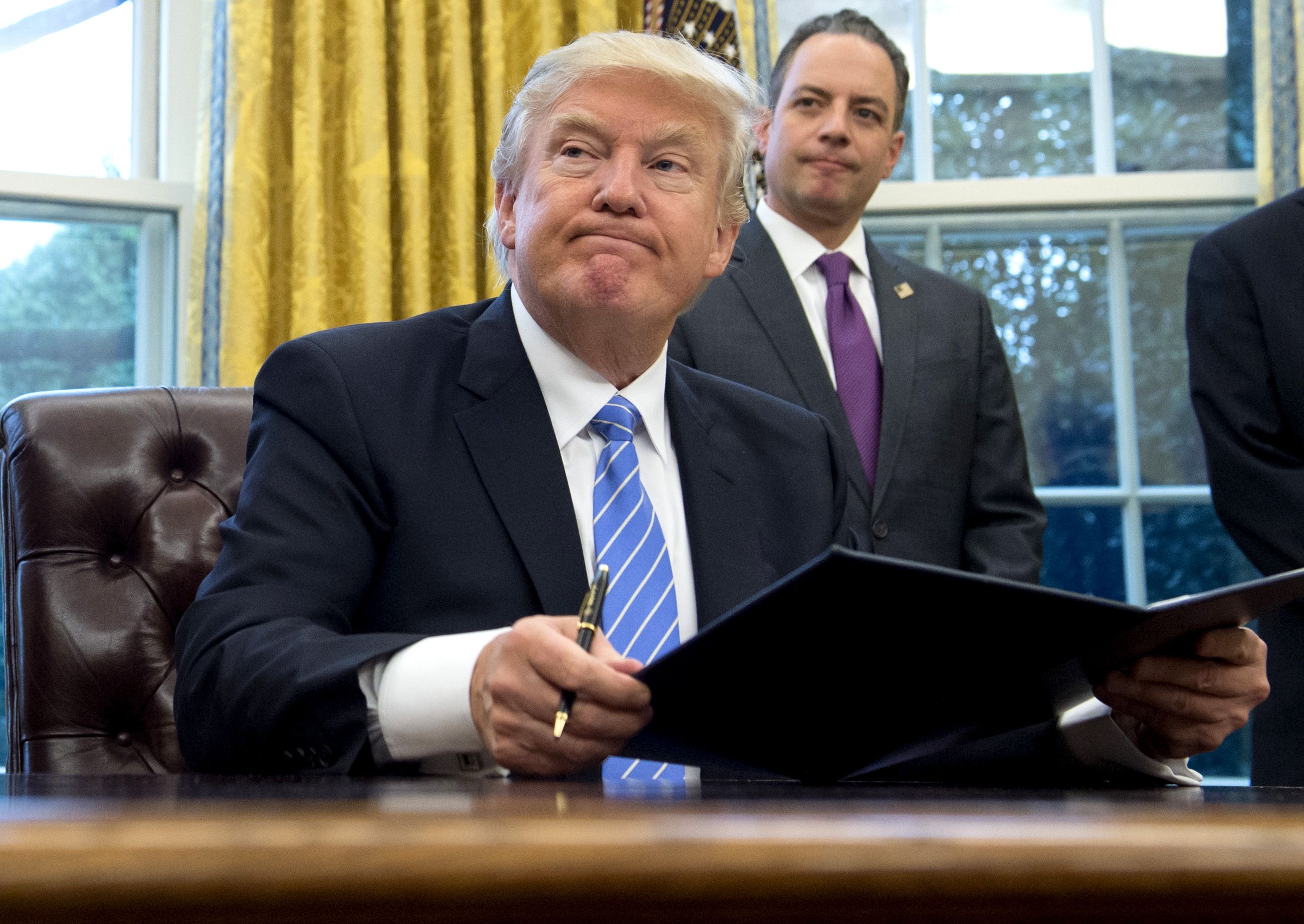 The United States has reached a trade agreement with Mexico that would pave the way to overhaul the North American Free Trade Agreement (NAFTA), U.S. President Donald Trump announced on Monday.

"We're going to call it the United States-Mexico trade agreement," Trump said at an event in the Oval Office with Mexican President Enrique Pena Nieto joining by conference call.

"We'll get rid of the name NAFTA. It has a bad connotation because the United States was hurt very badly by NAFTA for many years," he said.

Trump also said he would speak with Canadian Prime Minister Justin Trudeau in a little while and hoped to resume negotiations with Canada soon.

"One way or another we'll have a deal with Canada. It'll either be a tariff on cars or it'll be a negotiated deal," he said.

Talks on renegotiating the NAFTA began in August 2017 as Trump threatened to withdraw from the trilateral trade deal, which he claimed harmed U.S. industries and jobs.