BEIJING, Sept. 15 (Xinhua) -- A 24-episode television documentary series dedicated to the 70th founding anniversary of the People's Republic of China (PRC) is set to be aired on China Central Television, starting from Monday. 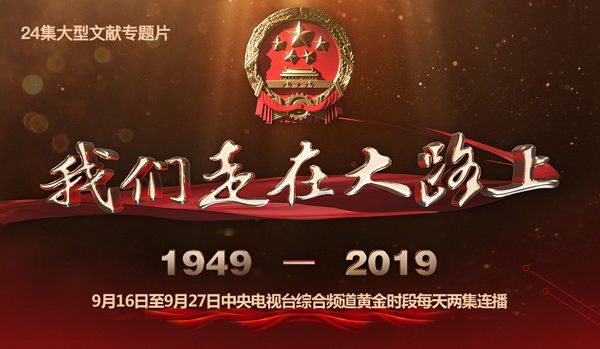 The documentary centers on China's achievements and experiences in the past seven decades, presenting touching stories and major events from the country's development and offering audiences a panoramic view.

The documentary is jointly produced by several departments and organizations, including the Publicity Department of the Communist Party of China Central Committee, the National Development and Reform Commission and the China Media Group.