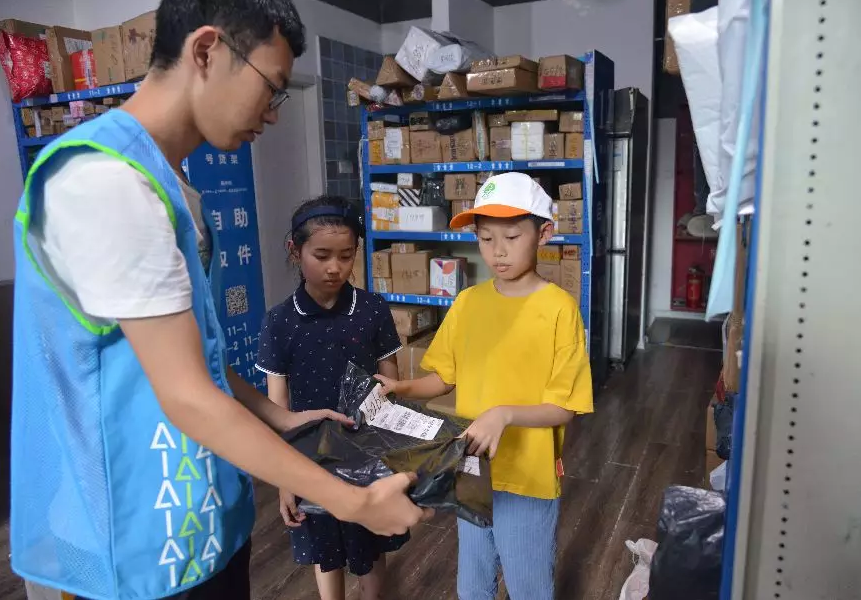 Before the summer vacation started, Kong Zhuoxi, 9, and Liu Chenyu, 10, learned from their teacher that their schoolmate at Wanghu primary school was suffering from a serious ailment.

The eight-year-old patient, Zheng Shengrui, was diagnosed with severe aplastic anemia on June 3, and is confined at the First Affiliated Hospital of Anhui Medical University.

Kong's father, after learning of this matter, told the children, "It is possible that we parents donate money. But your own efforts to raise money is more meaningful, and I believe in this way you can learn more."

Zhang Lei, a delivery company staff, was impressed with the two fourth-graders. "Shortly after the summer vacation, they came to me and said they wanted to deliver packages for free. They only wanted the opportunity to tell the residents a story about their schoolmate. And I said yes." 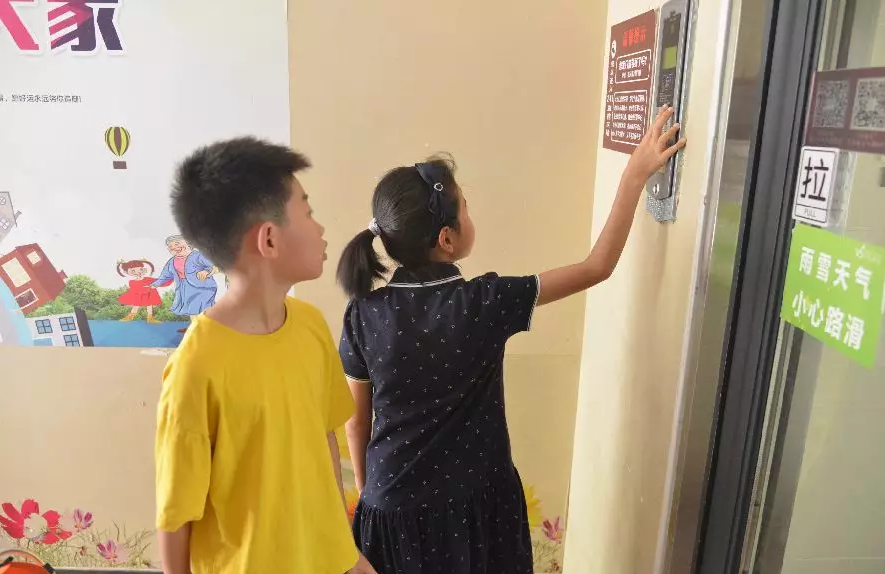 After school, almost every afternoon, Kong and Liu, like other professional couriers, delivered packages after completing the package screening, phone calls and other procedures, and told everyone their schoolmate Zheng's story.

"We did this job because one of our schoolmates is seriously ill. I hope you can support us," the two explained to each customer.

Some donated one or ten yuan after hearing the story. 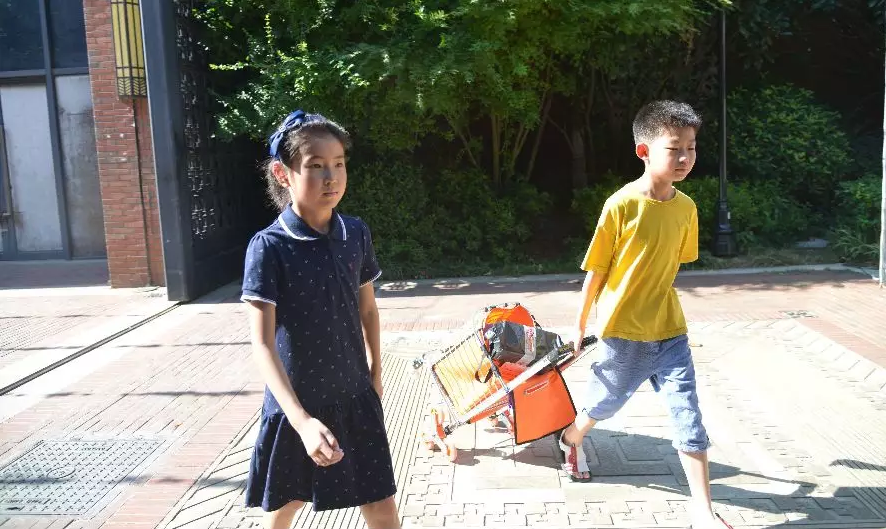 It has been more than 20 days since they began delivering packages. Each day, the two carefully record each donation, and their paper is filled with the names of donors. They have received a total of 760 yuan in donations so far.

Kong's father said he did not expect the two children to persevere since Zheng was not their friend.