Two web users suspected of publishing defamatory comments about the deaths of four Chinese soldiers killed during a border clash with India have been detained by police in Beijing and Nanjing, capital of Jiangsu province. 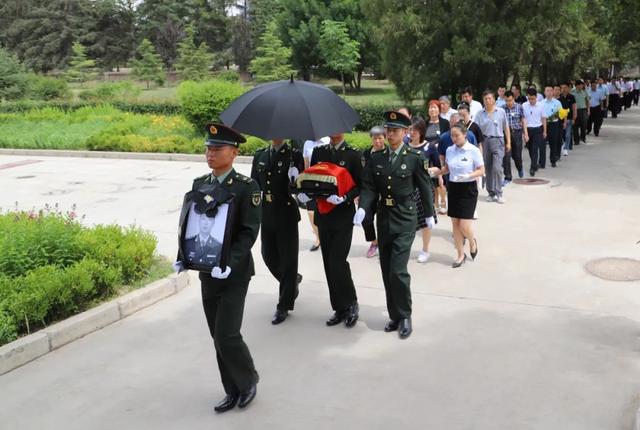 After China on Friday revealed for the first time the casualties and details of the clash in June, an online blogger surnamed Qiu allegedly questioned the number of victims and defamed the commander who survived the conflict on Sina Weibo microblogging platform.

His comments have been widely spread on the internet and condemned by many Chinese netizens.

The 38-year-old, who lives in Nanjing, was detained by police on Friday. According to a police report, Qiu admitted defaming the soldiers, who are considered national heroes by the public.

The report said Qiu's comments were illegal and stirred up trouble that had a severe negative social impact.

On Sunday, a man surnamed Chen was detained by Beijing police for the same offense.

According to a police report, the 28-year-old posted insulting comments in a WeChat group about the soldiers who died in the clash, and those comments were reported to the police after his remarks sparked fury among other members of the group.

After an investigation, the police arrested Chen on Sunday evening. The police report said Chen confessed and said he had made the remarks to vent his emotions.

Both Qiu and Chen were accused of causing a disturbance. The two cases are under further investigation.

Suspects convicted of causing a disturbance could receive sentences of up to five years in prison if convicted.

Police in both cities said that the fallen heroes shall not be smeared, and those who deny their heroic exploits and insult them in public will receive severe punishment.

A law that took effect on May 1,2018, made it illegal to defame the country's heroes and martyrs, with offenders to be held criminally responsible.

Currently, according to China's Criminal Law, the defamatory remarks need to be shown as "seriously endangering social order and national interests" before such a case can be filed for prosecution in court. Otherwise, it cannot be prosecuted without a complaint from the victim.

Under a specific article on punishing hero defamers, part of a new amendment to the Criminal Law that will take effect on March 1, public security organs will be able to directly initiate criminal investigations against people suspected of committing such crimes.