Two died after car trapped in water during Beijing storm 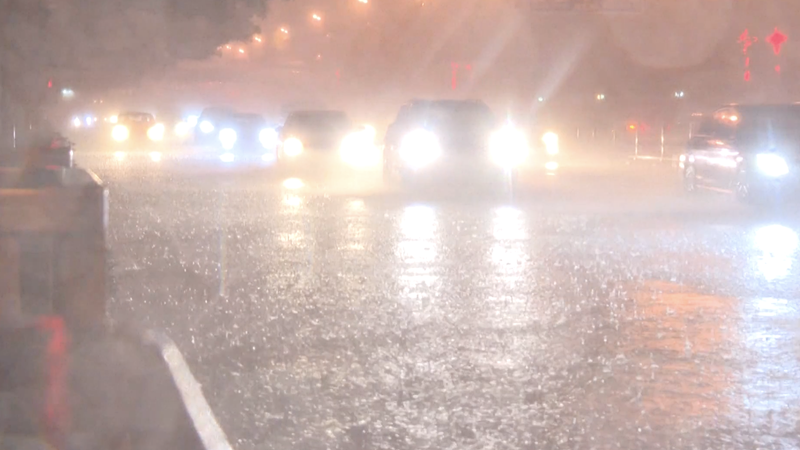 Two people who were trapped in the water died despite emergency rescue efforts in Beijing on Tuesday morning, according to the official WeChat account of the Haidian district where the accident happened.

Beijing had a strong storm on Monday evening, which had led to deep water under a railway bridge for a short time. At around 9 pm Monday when the storm was ongoing, a car with two people inside was trapped when passing through the area.

The two were rescued by professionals and others nearby and then sent to the hospital after a call to the 120 medical emergency hotline.

The district announced the deaths of the two people early Tuesday morning.

The Beijing weather authority issued a blue alert for storms and strong winds at 9 pm Monday. At 9:25 pm Monday, the Haidian district weather authority raised the alert level to orange for the storm due to the heavy rainfall in central and southern parts of the district. China has a four-tier color code for severe weather, with red being the most serious, followed by orange, yellow and blue.