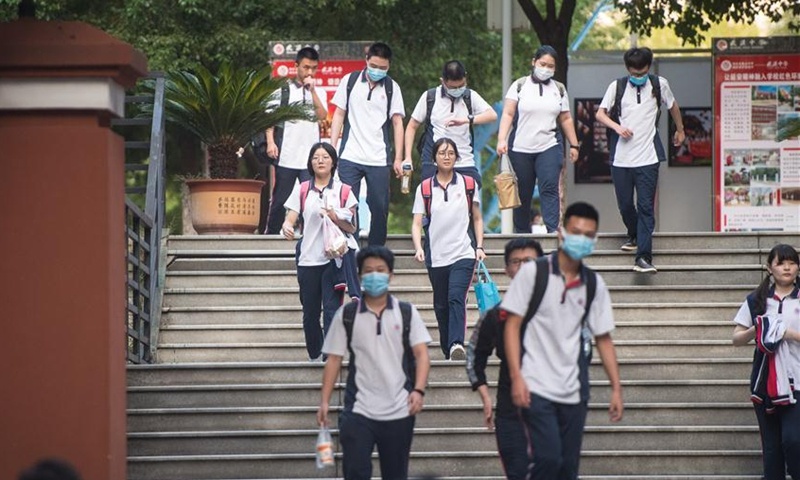 Two girls were killed by a classmate in their classroom at a high school in Central China's Hubei Province on Monday.

The police bureau in Xiantao announced on Monday through Sina Weibo that they received a call at about 7 am on Monday morning regarding a school homicide. Although the police and ambulances arrived at the high school as quickly as they could, doctors confirmed at the scene that the two girls had no vital signs.

The case is still under investigation and the criminal suspect, a high school student surnamed Chen, has been detained.

The case attracted widespread public attention as the suspected murderer and the deceased persons were all minors. Media reported that no teachers were injured in the incident.