Two Japanese talents on Thursday obtained the first batch of work permits released for entrepreneurial foreign talents in Pudong New Area, Shanghai, which aims to act as another incentive for foreign talents to start their businesses in China. 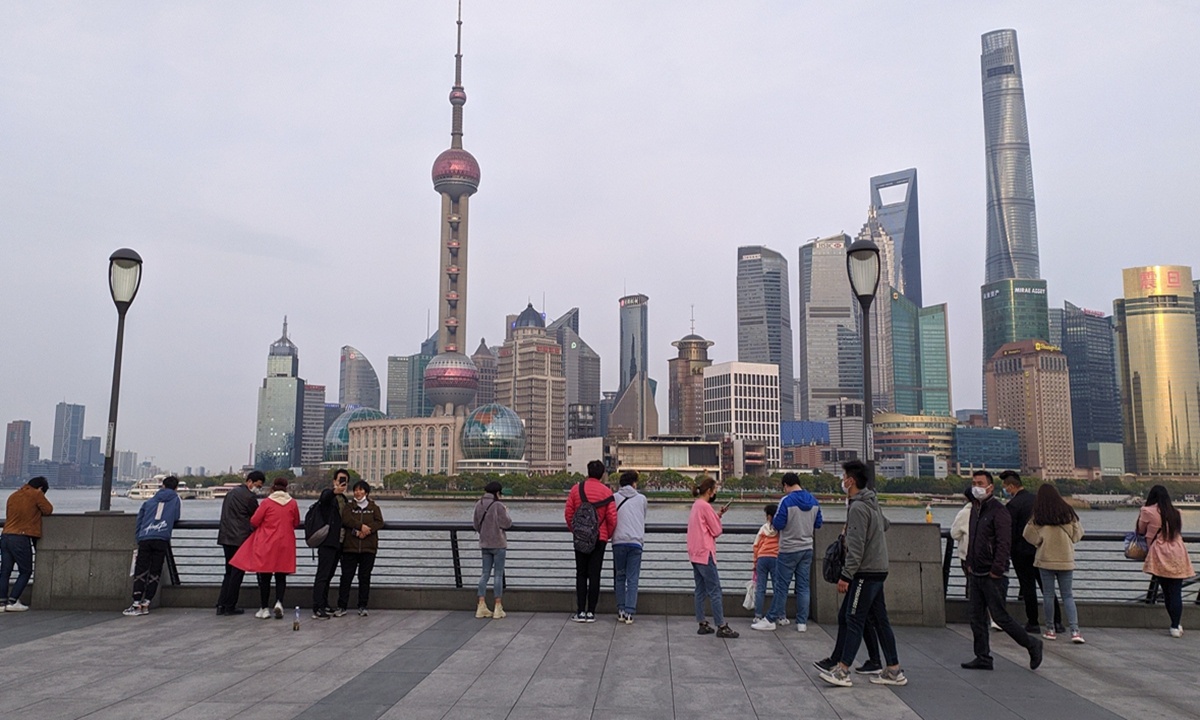 In the past, foreigners looking to start up their own businesses couldn’t apply for work permits as they don’t technically have an employer.

As founders and core technicians, both of them will use their proprietary technology and R&D experience to develop advanced technology for image sensors in Zhangjiang, a high-tech hub in Shanghai, making significant improvements to existing technologies.

Through the new policy, the first of its kind in China, “we can enter the incubator at the start-up stage, which is of great help to us,” Kurosawa told the Global Times on Thursday.

Osaka also thanked the Pudong authorities for their efficiency especially amid COVID-19.

Kurosawa said the integrated circuit (IC) industry in China has developed very fast, and the environment for starting a business has been getting better, noting that Shanghai has a large number of well-known semiconductor companies, lifting its business atmosphere.

“We want to take advantage of our own technology patents, years of research and development experience in the semiconductor industry to significantly improve existing technology,” Osaka told the Global Times on Thursday.

The city has continued to launch a series of breakthrough policies to attract foreign talents.

In September, Shanghai Science and Technology Committee released a pilot program to support foreign talents and team members in handling work permits within the entrepreneurial period, with some requirements including that applicants should engage in urgently needed jobs in China and make contributions to the country’s economic and social development. The notice was released in Chinese, English and Japanese.

The pilot program will be introduced to the entire city accordingly, according to Pudong international talent port, which was built in April 2019, providing over 210,000 services to high-level talents both from home and abroad.