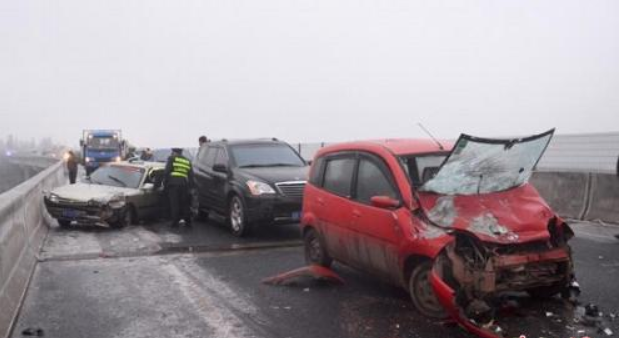 Two people were killed, and over 50 others were wounded after two separate road accidents occurred on two expressways in southwest China's Guizhou Province on Saturday, according to local media.

The two accidents occurred due to slippery roads as the temperature plunged after the rain.

Among all the injured, 10 were reportedly in critical condition.

Local authorities have arranged vehicles to send back over 200 travelers stranded for the two traffic accidents.

The traffic on the expressways has resumed.