Two missing Chinese students in Canada may be victims of ransom scam: police 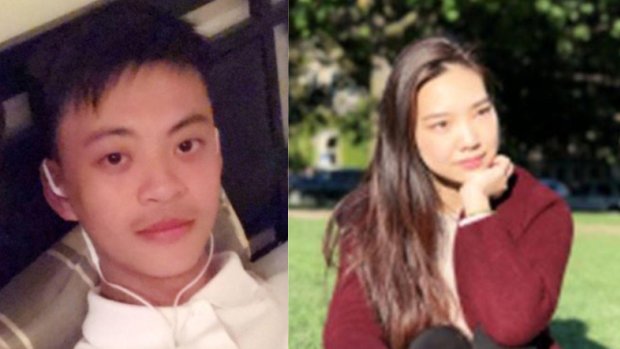 TORONTO, November 10 - Toronto police Friday said they believe two Chinese students reported missing this week are the victims of a scam meant to extort large sums from their families, according to Canadian Broadcasting Corporation (CBC).   Police said the Chinese girl named Juanwen Zhang, 20, was last seen downtown Toronto Wednesday while the Chinese boy Ke Xu, 16, was last seen Thursday in the Scarborough area.   They believe the disappearances are linked to a scam in which Chinese students are told to go into hiding and stay off social media or their relatives in China will be hurt. The families in China are then contacted and told that the student has been kidnapped.   Police said the families are then asked to pay a large ransom, adding that they are concerned for the safety of the two international students.