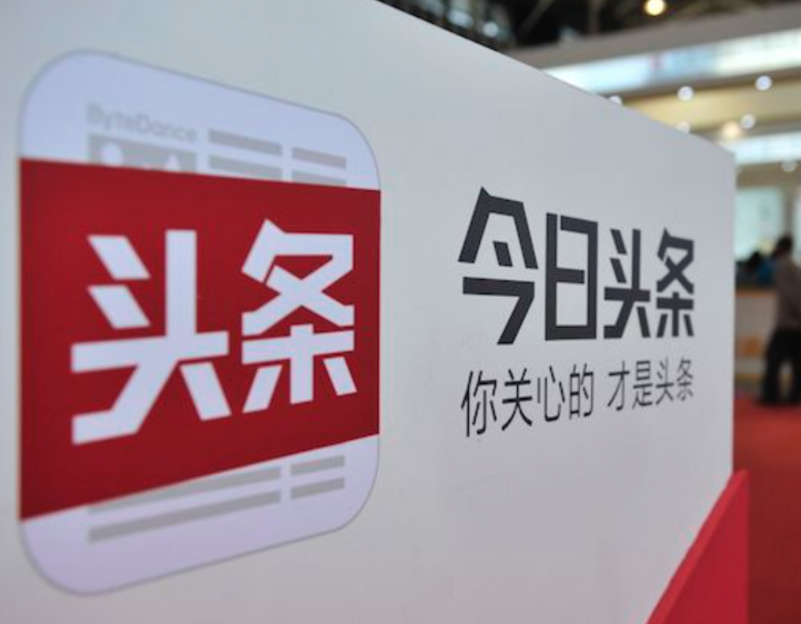 Beijing's Internet Information Office ordered TouTiao and Phoenix News to stop updating their mobile apps for 24 and 12 hours respectively over the weekend as a punishment for their pornographic and vulgar information. The two news services were also accused of "having serious problems in guiding public opinion." The management of the two apps promised they would strengthen content control and personnel management after they were summoned to a meeting with internet supervision officials.China issued new rules earlier this year which have put internet information under more scrutiny.