China’s general public budget revenue in July increased by 4.3 percent year-on-year,  and by 1.1 percentage from June. This is a further rebound after the revenue growth rate turned positive for the first time since the epidemic in June this year, indicating that China’s economy continues to grow while maintaining stability. Thanks to further resumption of employment, production and various other economic indicators, China’s fiscal revenue will gain strong support in the second half of the year, according to experts. 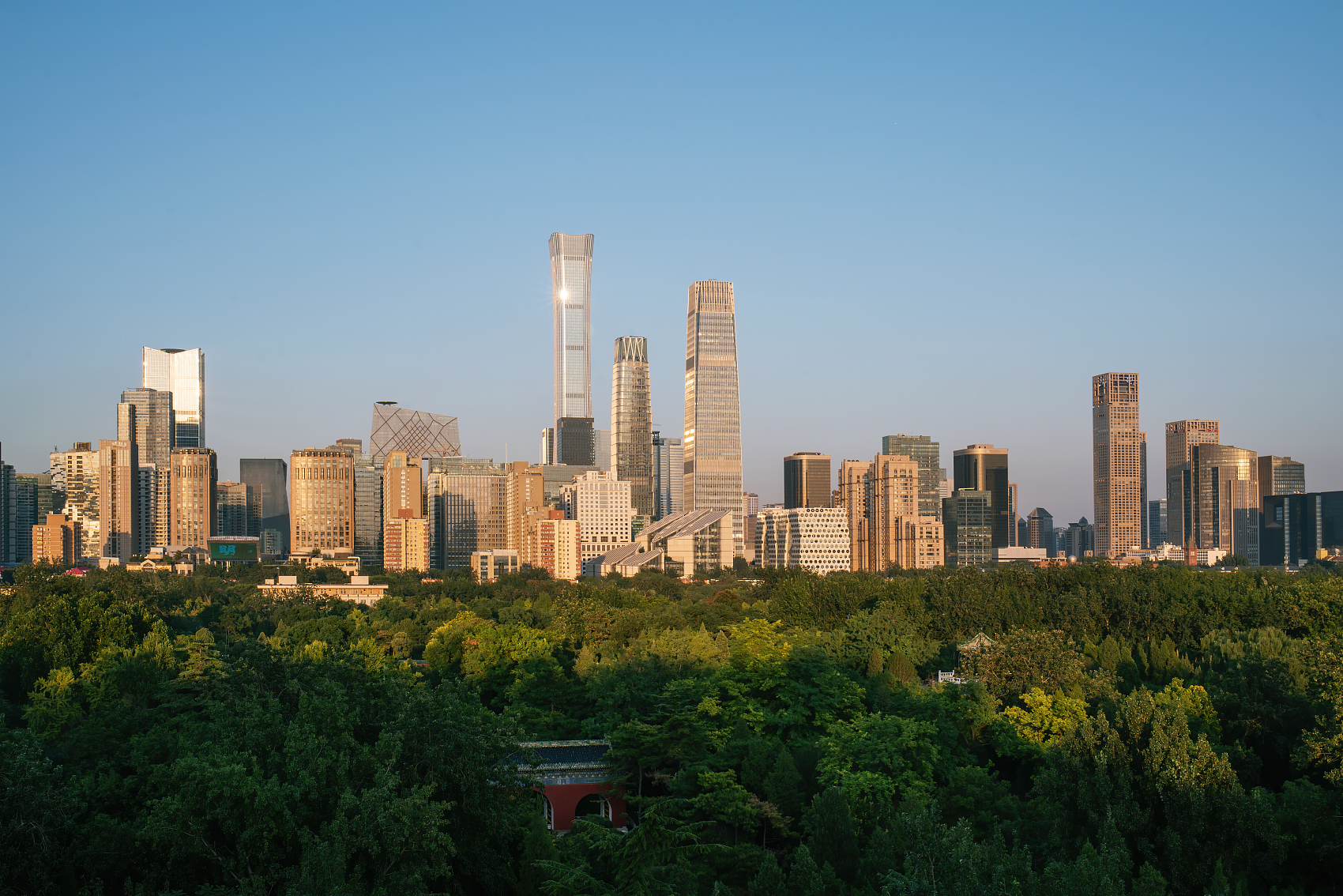 Wu Qiying, a macroeconomic analyst, said that since the second quarter, China’s public fiscal revenue has continued rebounding, and this June and July have witnessed rapid growth, which all points to a continuing economic recovery. As China launches a policy to cut taxes and administrative fees, it is likely that the real situation is better than the publicized figures.

"With a lower tax base and a recovering economy, it is estimated that the fiscal revenue this August and September will experience a slight increase compared to that of the previous year, and the overall revenue will accelerate to rise,” said Wu.